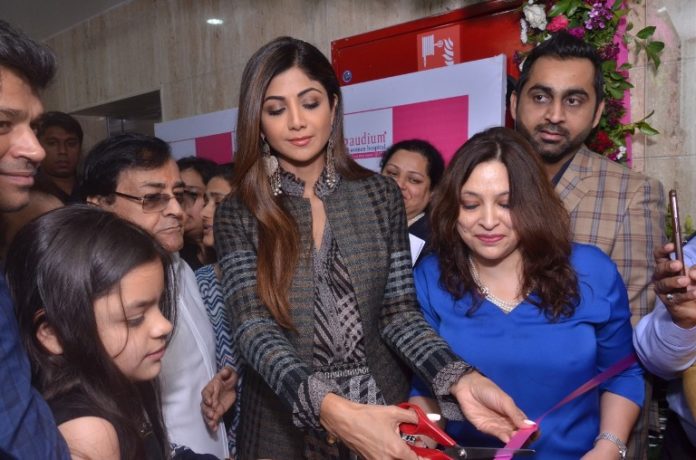 New Delhi: Shilpa Shetty Kundra, the feisty Bollywood Prima Donna, packed a punch in the last ditch effort to save commercial surrogacy, a birthing process in which parents rent wombs. Shilpa powerfully batted in favour of Surrogacy and emphasised the process as an element of women empowerment.

While inaugurating India’s first woman hospital Gaudium Women in Janakpuri East on March 8, the bubbly actor was full throated in her support for Surrogacy and called it a gift of science. She said further womankind should be indebted to science for IVF, test tube baby technique, a great gift as it enables women to procreate. Medicare News had asked Shilpa about the growing trend of having children through renting wombs in denizens of Bollywood,

Dr Manika Khanna, one of the globally renowned IVF specialists and founder of Gaudium, chipped in, saying ‘we are not against regulation of surrogacy but banishing this process altogether from ART (Assisted Reproductive Technology) is not in the best interest of women.’ 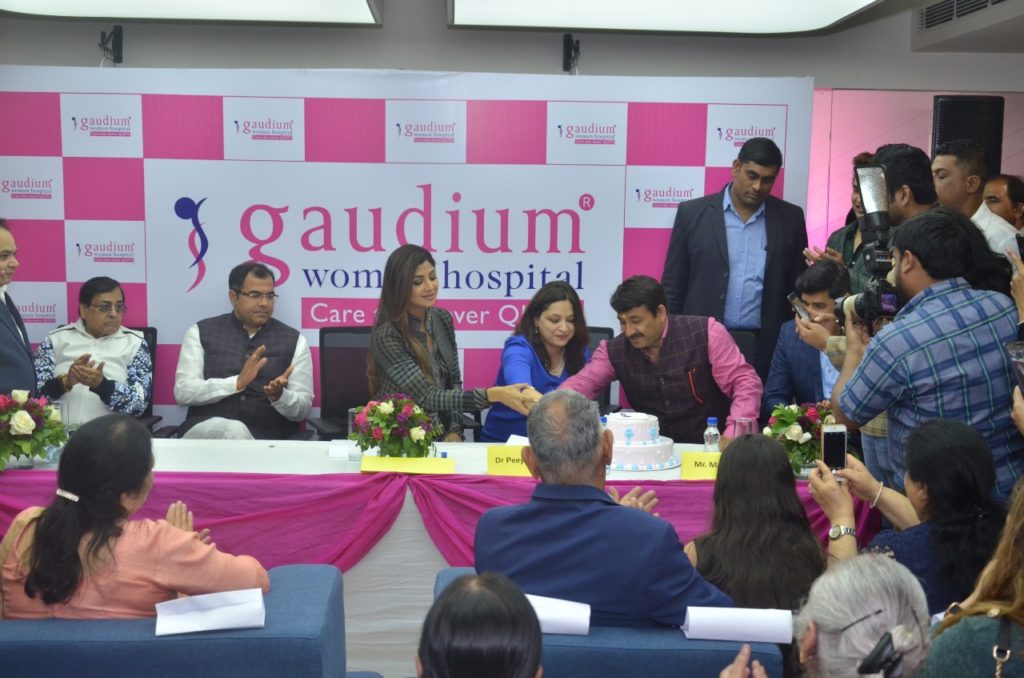 A surrogacy law in the process of being passed in parliament is hanging like a Damocles’ sword on it. If passed, the commercial surrogacy would almost be banned.  Surrogacy apologists are trying hard to abort this law saying they are not against regulation but the government, according to them, is hell bent on throwing the baby with the bath water. They also vouchsafe that surrogacy is transforming lives of many poor women. The argument against Surrogacy is that poor women who rent wombs are exploited. But not a single surrogate mother has so far come forward to prove this.

Shilpa’s advocacy, it is said, will provide new ammo to IVF and Surrogacy practitioners for argument in support of Surrogacy. Manoj Tiwari, BJP MP from Delhi, who also graced the occasion, promised that he would take inputs from Dr Manik Khanna and try to help the cause. 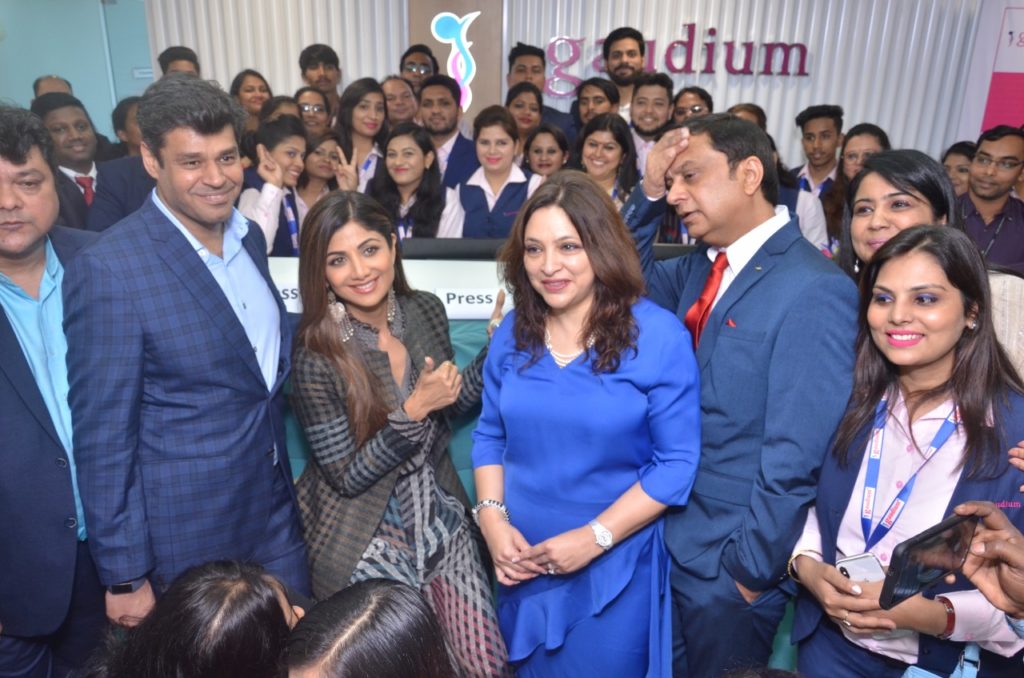 Talking about Woman’s Day, Shilpa said that health is an inalienable right of women. She said that beauty of woman was nothing if not backed by health. She said having children after 35 gives rise to many complications. Talking about her own pregnancy, she said how her rare autoimmune disorder proved a stumbling block for a long time. 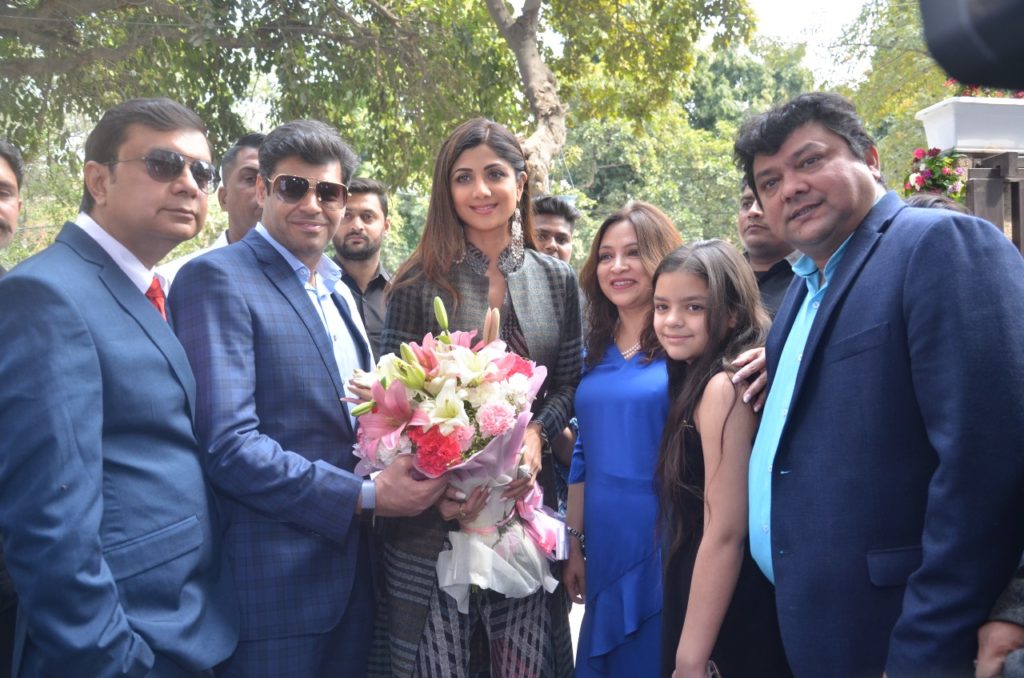 Gaudium Woman is a first-of-its-kind dedicated Women Health specialist facility in India with an exclusive focus on not just providing tertiary services in women healthcare, but on preventive and holistic health, too. It supports this holistic approach to the health and wellbeing of women and newborns under the aegis of world-class medical leadership and through leading innovation in these areas.

Dr Manika khanna said, ‘Gaudium as a brand believes that every woman is unique because it supports every woman in her journey through different phases of life.’ Jagran Singer Narendra Chanchal on IN Women’s Day honoured women by saying that, “Nari, Aap Hain to hum hain”.