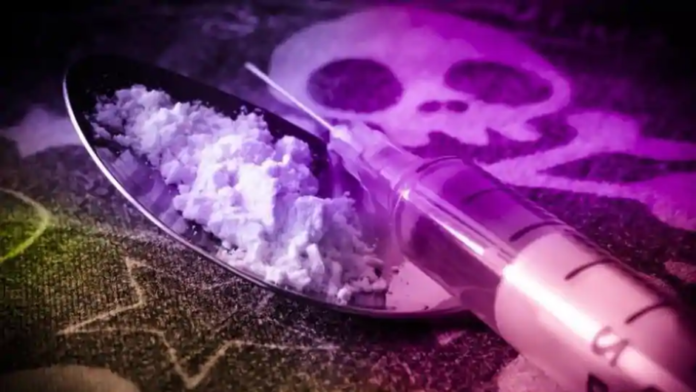 Major success has been achieved by the J&K Police‘s Special Operations Group (SOG) by seizing 2,214 bottles of banned drug codeine phosphate and about 3.5 kg of high-quality charas in two operations.

The Police officers filed cases on all the gang members of six narcotic smugglers and seized three trucks.

As per senior police officials, the SOG in the joint operation with the Samba police recovered two trucks coming from Punjab and arrested four persons while recovering 2,214 bottles of codeine phosphate at Mansar Morh. The consignment was concealed in specially made cavities in the trucks.

In the second incident, at checkpoints was established close to the Ban Toll Plaza. A vehicle was signaled to prevent, however it tried to flee.

3.5 kg of high-quality charas consignment was recovered after a thorough search. The truck was seized and drug smugglers were apprehended. They have been identified as Firdoos Ahmed Dar and Kounser Ahmed Dar, both from Bijbehara. 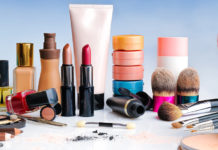