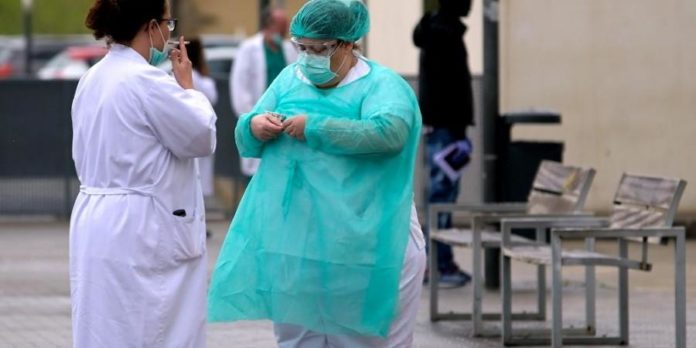 The announcement came after Spain saw the number of deaths surge to 3,434 after more than 738 people died in the past 24 hours, overtaking the figure in China where the virus originated late last year.

” Illa said, “We have secured entire production chains (in China) which will be working solely for the Spanish government” The supplies will be delivered “on a staggered basis, every week, with the first — a major delivery — arriving at the end of this week,”

Despite the fact that Spain’s population of 47 million has been under an unprecedented lockdown since March 14, the numbers have continued to spiral with more than 47,000 infected by the virus.

The increasing numbers has brought the medical system in shortage of supplies, with more than 5,400 healthcare workers infected, around 12 percent of the total, and various regional authorities and associations have heaped criticism on the government of Prime Minister Pedro Sanchez over the shortage of supplies.