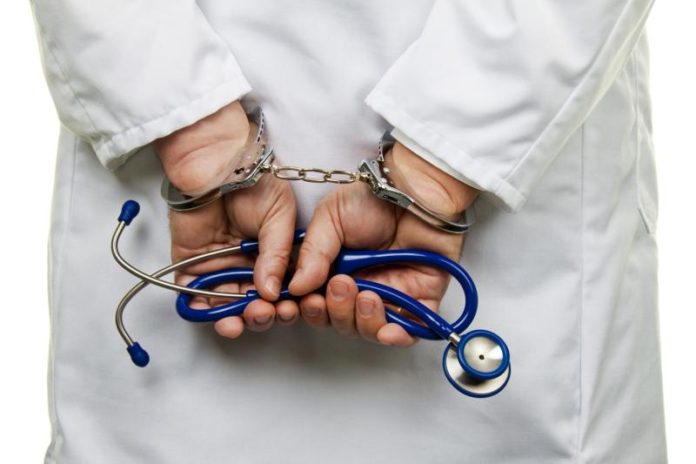 Recently, Police held 3 Quacks who were using friends’ MBBS Degrees and showing them as qualified doctors and displaying MBBS certificates of friends/relatives in their ‘clinics’.

People need to be attentive while getting treatment from doctors and government needs to raids these clinics to save Indian citizens from these frauds. Police have registered a case under IPC sections of forgery, cheating endangering life or personal safety of others, a sale of the drug as a different drug or preparation and under the Medical Practitioner’s Act against them.

How they all get trapped? Recently a case of the death of a 25-year-old youth in Govandi because of the wrong injection is given by a quack and police investigated the case. To verify police sent fake patients to their clinics and then raids on their clinics.

And one more case came to light about a Unani doctor who sold Copies Of His Degree to 25 Quacks. Ansari Najeebullah, a practitioner of Unani medicine supplied photocopies of his degree to 25 people so they could pretend to be health experts and treat patients. Police arrested 3 quacks and the doctor is on the run now. He lived in Nagpada.

There are numerous fake doctors treating patients and playing with their lives and operating their clinics in slum areas and using copies of doctor’s degree.

Cops drive to end fraud clinics is not ended here, Police is now attentive to end these illegal activities.