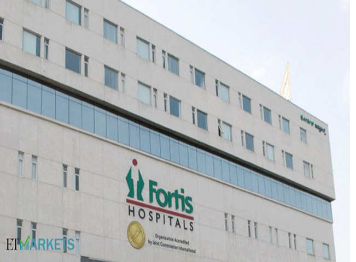 Godhwani had stepped down as the chairman and MD in July 29, 2016. Subsequently, he assumed charge of the CEO in Religare Enterprises.

After the Ranbaxy sale closed in 2008, it was decided that Godhwani will lead our family office in addition to his role in Religare, and from 2008-end, he had full management control of RHC Holding and its subsidiaries, it added.

He was expected to be a responsible trustee and steward of the family’s resources and consequently our reputation, the statement said.

“Godhwani used his position to conceive and orchestrate a series of transactions over the better part of a decade that led to our Group’s debt load by 2016,” it added.

It is clear that he used our trust in him to exercise undue influence and has taken advantage of the faith bestowed by both families, the statement said.

“We are sure (Gurinder Singh) Dhillon and his family would have had a similar expectation from Godhwani regarding management of their resources,” it added.