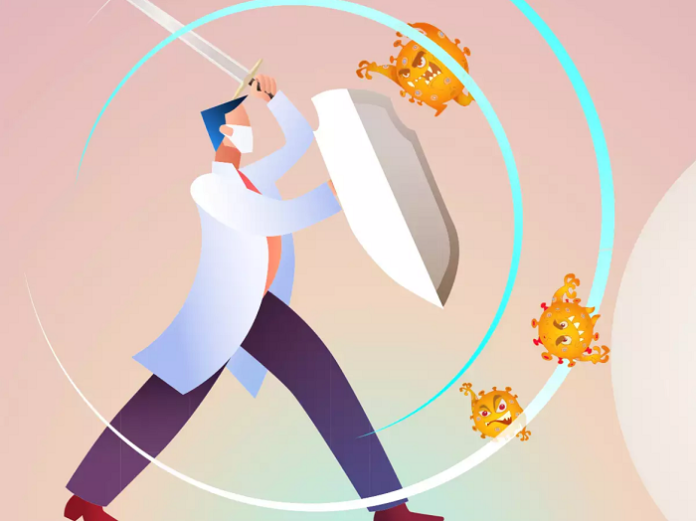 LONDON: A small UK study has found that “cellular immunity” to the pandemic SARS-CoV-2 virus is present after six months in people who had mild or asymptomatic COVID-19 infections – suggesting they might have some level of protection for at least that time.

Scientists presenting the findings, from 100 non-hospitalised COVID-19 patients in Britain, said they were “reassuring” but did not mean people cannot in rare cases be infected twice with the disease.

“While our findings cause us to be cautiously optimistic about the strength and length of immunity generated after SARS-CoV-2 infection, this is just one piece of the puzzle,” said Paul Moss, a professor of haematology at Britain’s Birmingham University who co-led the study.

“There is still a lot for us learn before we have a full understanding of how immunity to COVID-19 works.”

The study, which has not yet been peer-reviewed by other experts but was published online on bioRvix, analysed the blood of 100 patients six months after they had had either mild or asymptomatic COVID-19. It found that while some of the patients’ antibody levels had dropped, their T-cell response – another key part of the immune system – remained robust.

The study also found the size of T-cell response differed, and was considerably higher in people who had had symptomatic COVID-19 than those who had no symptoms when infected.

The researchers said this could be interpreted in two ways: It is possible that higher cellular immunity might give better protection against re-infection in people who had symptoms, or equally, that asymptomatic patients are better able to fight off the virus without the need to generate a large immune response.

Experts not directly involved with the study said its findings were important and would add to a growing body of knowledge about potential protective immunity to COVID-19.

“These results provide reassurance that, although the titre of antibody to SARS-CoV-2 can fall below detectable levels within a few months of infection, a degree of immunity to the virus may be maintained,” said Charles Bangham, chair of immunology at Imperial College London.

“However, the critical question remains: do these persistent T-cells provide efficient protection against re-infection?”

While more than 46 million people worldwide have been infected with COVID-19, confirmed cases of re-infection are so far very rare. 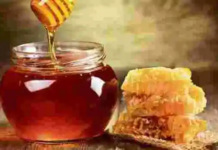 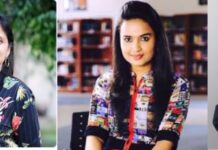 Right Nutrition takes Centre stage in the Treatment of Diseases

Right Nutrition takes Centre stage in the Treatment of Diseases