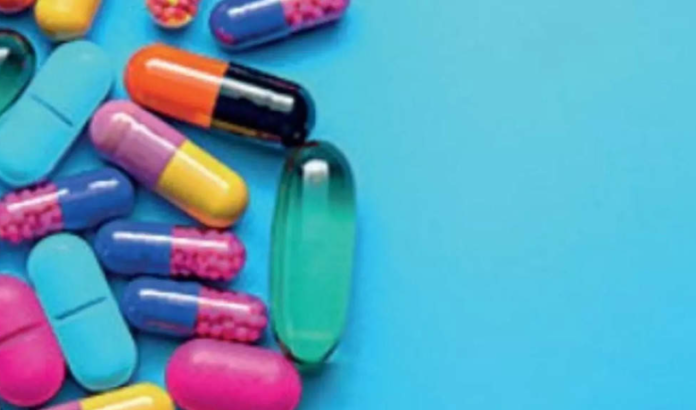 NEW DELHI : In a move to curb profiteering on medicines, the government is set to fix trade margins of drugs usually used by patients for a long period, such as anti-infectives, and those used to treat cancer and chronic kidney diseases, top sources said.

Health minister Mansukh Mandaviya has called for a meeting with pharma industry representatives on July 26 to discuss the final proposal. According to the proposal, the government plans to cap the margins earned by wholesalers, distributors and retailers in a phased manner.

The proposal has been finalised by the Department of Pharmaceuticals and drug price regulator National Pharmaceutical Pricing Authority (NPPA).

The move assumes significance not only because it is expected to bring down prices of medicines, but the reduction will also reflect in household healthcare expenditure as the government is targeting medicines in specific therapeutic categories and class of drugs that are priced high and mostly taken by patients on a regular basis or for a very long time.

Trade margin is the difference between the price at which a manufacturer sells the product to a distributor or stockist and the price paid by the end consumer (MRP).

While prices of over 355 medicine formulations that are part of the National List of Essential Medicines are capped directly by the government, the idea behind trade margin rationalisation is to bring under the scanner other drugs that are not part of NLEM but are commonly used and are expensive, contributing substantially to health expenditure.

In February 2019, the NPPA capped trade margins of 41 anti-cancer medicines at up to 30% on a pilot basis. It also fixed prices of coronary stents and knee implants.