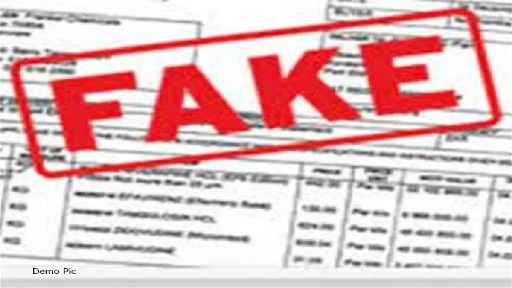 Dhanbad : The game of fake pharmacist is also going on in the operation of drug shops in the district. In the departmental investigation, an FIR has been lodged against two fake pharmacists.

In the investigation, the registration of both was found fake. On matching the registration number, the name of the pharmacist was found to be different. After this, a case of forgery was registered by the department in Dhanbad police station.

In order of departmental investigation, the registration number 01288 of Pharmacist Akhilesh Kumar of the medical store operated in Healthway Pharma, operated in Bartand, was checked and the name of the pharmacist was found to be Firoz Ansari.