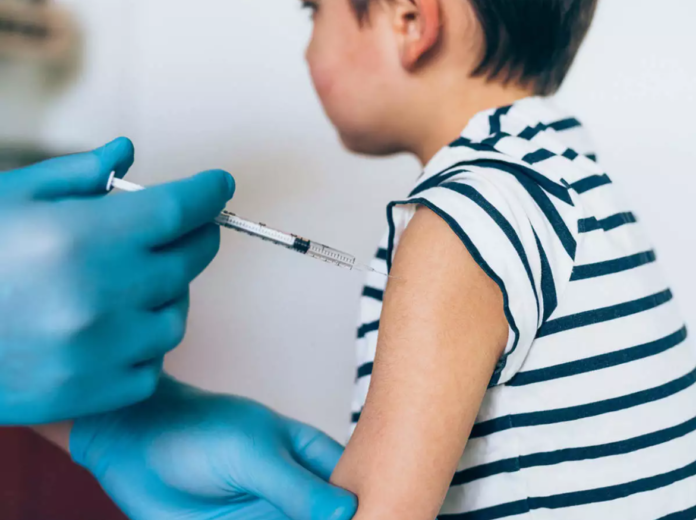 Vaccines for children may be available by September and the trials for inoculating those between 2 to 18 years are underway, National Institute of Virology director Priya Abraham has said.

NIV chief: Vax for children may be available by Sept | page 8
New Delhi: Vaccines for children may be available by September and the trials for inoculating those between 2 to 18 years are underway, Priya Abraham, director of the National Institute of Virology has said. In an interview to India Science, an OTT platform of the Department of Science and Technology, Abraham said phase 2/3 clinical trials are in process for those between 2 to 18 years of age.

Last month, Union health minister Mansukh Mandaviya had told BJP MPs that Covid vaccination for children is likely to start soon. Currently, only those who are 18 or above are eligible for vaccination against coronavirus.

In response to a question on the Delta-plus variant, she said this variant is less likely to spread than the Delta variant itself. She said the antibodies produced in the bodies of vaccinated people were checked against this variant and it was found that the efficacy of antibodies was reduced two to three fold. “Yet, the vaccines are still protective against the variants,” she said. Vaccines may show a little less efficacy, but they are very important to prevent serious forms of disease due to which patients may get hospitalised and even die. “So, whatever the variant, the vaccine is till now protective against all, including the Delta variant. So, there should not be any hesitancy at all,” she said.