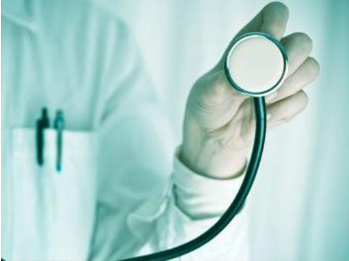 In a court hearing of a medical negligence case, Pankaj Aggarwal, acting principal medical officer (PMO) of Civil Hospital, suggested that the district court refer the matter to a medical college.

In government hospitals, all doctors are termed as medical officers and even those who have an MS/MD degree are not designated as specialists or super-specialists. Hence, whenever a case is presented before the board, they have to consult specialists from private hospitals for their opinion on matters related to their specific fields, which causes a delay in the case proceedings, he said.

The board currently consists of a PMO, chief medical officer and a representative of the district unit of Indian Medical Association. It is supposed to have two specialist doctors as well. TOI had earlier reported that the board had written to the state health department to provide specialists. Earlier this month, the board was presented a case in which a man alleged that negligence by a city-based private hospital had resulted in the death of his father. The complainant had demanded super-specialists to be put on the panel to look into the technicalities of the case.

Aggarwal, while refusing to divulge the name of complainant and the private hospital, said: “The complainant’s father had a neurological problem and one side of his body was paralysed. More than a year ago, his health deteriorated and he was admitted to hospital. He was later discharged. But after a week, he was unwell again and admitted in a private hospital in the city, where he died after a few days.”