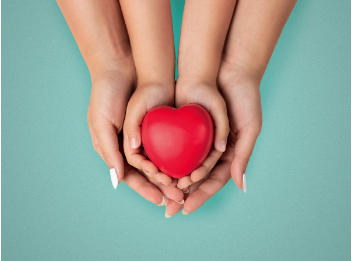 Asia Healthcare Holdings, the platform backed by global investors TPG Growth and Temasek Holdings, is all set to acquire Nova IVI Fertility, one of the largest operators of fertility clinics in India, in a deal said to be worth $100 million.

Goldman Sachs Group Inc and New Enterprise Associates together hold about 51% in Nova IVI, New York-based fund GTI Group has about 15% and the promoters the remainder. Investment bank Lincoln International is managing the sale, which is expected to be signed in a couple of weeks, said one person.

Nova IVI Fertility was formed in 2012 when Nova Pulse IVF, a division of Nova Medical Centers, formed a technical partnership with IVI, a Spanish chain of IVF clinics, and now operates 20 fertility centres in 15 Indian cities. Nova Medical Centers was founded by GTI Group and Reddy in 2009.

Spokespersons at Temasek, TPG and Goldman Sachs declined to comment. Mails sent to New Enterprise Associates, GTI Capital and Nova IVI spokespersons did not elicit any response until press time.

About 10-15% of married couples in India and almost 27.5 million couples who are actively seeking children suffer from infertility, according to a report by advisory firm EY. The key risk factors leading to a high prevalence of infertility include increasing marital age, growing number of working women and rising alcohol and tobacco consumption.

AHH’s portfolio currently consists of Cancer Treatment Services International, a network of single-specialty cancer hospitals across South Asia also known as American Oncology Institute, and Bengaluru-based Rhea Healthcare, which operates a network of hospitals for women and children under the ‘Motherhood’ brand. After partnering with AHH, CTSI has expanded to seven facilities from a single one, while the Motherhood network has grown to 11 hospitals from three.

About 75% of India’s IVF market is controlled by the top 500 clinics and the rest are held by unorganised entities.