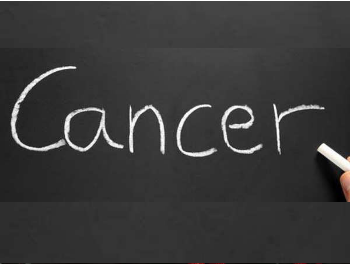 Sydney: Those who have survived cancer at young age are at a higher risk of suffering from poor mental health, a new study has found.

Young cancer survivors who struggle to focus on the later stages of their lives are at higher risk of poor mental health, pointing to a greater need to target treatments for this vulnerable group, Xinhua news agency reported on Monday.

“Cancer survivors’ imagined future lives were still more illness-focused than their cancer-free peers, but survivors were less able to imagine their futures with this same degree of specificity and detail,” lead author Ursula Sansom-Daly from University of New South Wales was quoted as saying.

For the study, published in the journal Psycho-Oncology, the research team involved more than 70 young cancer survivors and more than 60 young people who never had cancer.

The team examined whether aspects of “autobiographical thinking”, such as memories and imagining the future, were linked with young people’s current distress and quality of life.

They found that people who are less able to remember their personal past in clear, detailed ways, and cannot imagine personal future events in similarly detailed, vivid ways, are more at risk for disorders including clinical depression and post-traumatic stress disorder.

“It is possible that young cancer survivors who have recently experienced life-threatening illness may avoid thinking about their futures in great detail because this is anxiety-provoking to them,” Sansom-Daly said.

“Our findings suggest that helping young cancer survivors to learn to imagine their future lives in detail-rich ways may be protective against future distress,” Sansom-Daly added.