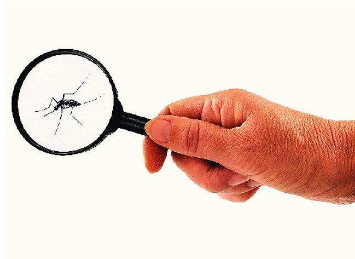 NEW DELHI There has been a sudden spike in mosquito-borne diseases in the city. Of the total 243 dengue cases reported this season, 106 were reported during the last one week.

According to the report issued by the corporations, 106 new cases of dengue, 30 cases of malaria and 13 cases of chikungunya were reported in Delhi’s hospitals last week. Municipal officials, however, argue that a large chunk of these cases are of people who acquired the infection in other states and have arrived in Delhi for treatment.

“Out of 106 cases, only 30 have been reported from areas falling under the jurisdiction of three corporations while remaining cases are of infections acquired from other states,” an official said. A report from the public health department also highlights the sudden spike in such cases found in houses.