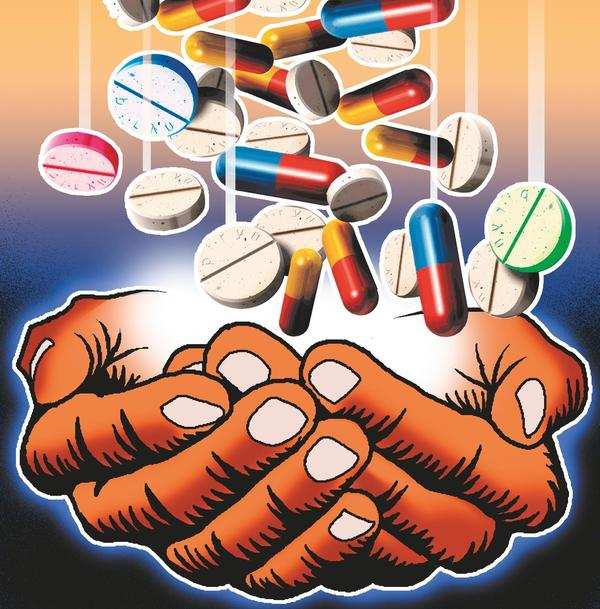 Indore : Two persons, including a chemist, have been arrested for sale and purchase of tramadol hydrochloride tablets — a painkiller — in large quantities without prescription at Sadar Bazar area.

It’s classified as an opoid drug and is to be sold only on a doctor’s prescription.

Crime branch officials said on Friday that they received a tip-off that a man was looking for buyers to sell tramadol hydrochloride tablets, also known as “ISIS or fighter drug”, at Sadar Bazar area on Thursday evening.

A team sent to the spot caught a man Ritesh Pandey alias Monu, a resident of Banganga area. On searching him, officials recovered 2,160 tablets from him without any prescription.

On being questioned, Ritesh told police that he had bought the tablets from a chemist in Aerodrome Road area. The chemist, Jitendra Kumar Jain, was also caught and booked. A case under Narcotic Drugs and Psychotropic Substances Act, 1985 along with section 5/13 of Drugs Control Act, 1950 has been registered against both of them, the officials said.