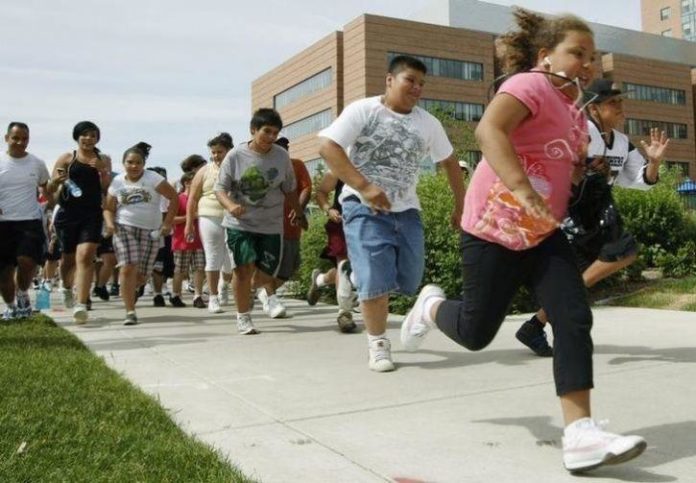 New Delhi: Innumerable potential candidates for bariatric surgery (weight loss surgery) sooner or later have been found in Delhi private Schools. Going by a recent study done by Sir Ganga Ram Hospital, 30 percent of children out there were found to be obese. According to experts a large proportion of these children will develop Diabetes, Hypertension, Sleep and behavioural disorders. Over last 8 years, 123 children between 15-21 years of age have already gone under the knife. Unless corrective measures are taken, these numbers are bound to increase.

The study found that nearly 30 per cent of children in private schools were found to be obese. The study included 1,000 students from eight private schools and it found most were pre-diabetic and hypertensive. Ten per cent of the newly diagnosed diabetics were in the age group of 10-18 years. These findings came up at a Symposium on Adolescent Obesity organised by the Institute of Minimal Access, Metabolic and Bariatric Surgery on August 9, 2018. 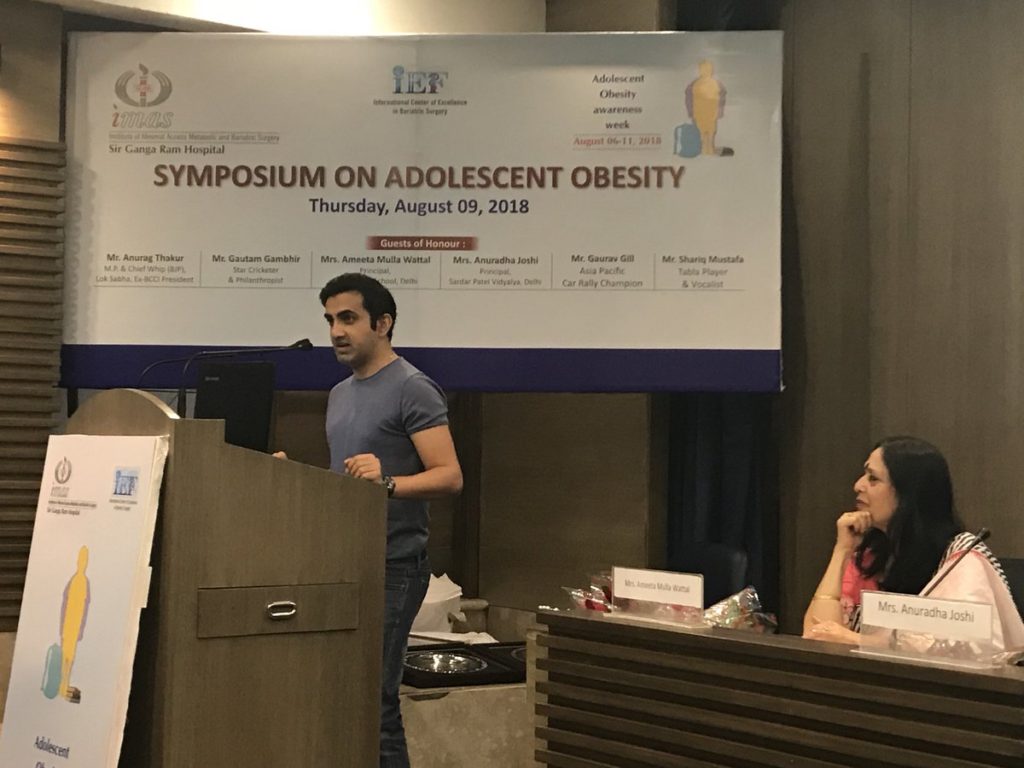 Renowned cricketer, Mrs A M Wattal, Principle, Springdale school and Mrs Anuradha Joshi, Principal, Sardar Patel Vidyala were some of the prominent personalities who attended the occasion and stressed the need to tackle the menace of obesity at the school level.
The hospital ran awareness campaign among school children regarding dangers of obesity. About 300 obese children and adolescents were provided free consultations and dietary advice along with body fat analysis at the event. In the symposium, a retrospective analysis of 1,078 patients who underwent weight loss surgery at institute between 2010 and 2018 was also presented.

Sudhir Kalhan, chairman of IMAS, said, ‘ It emerged that 23 per cent of the patients were obese in their childhood or adolescence, and they went ahead to become morbidly obese and required surgery for their medical conditions like diabetes, high blood pressure, sleep apnea, infertility etc. We operated on 123 patients who were between 15-21 years of age over last eight years. They lost 81 per cent of their excess body weight at one year follow up.

‘In the analysis we found that most of these patients were obese due sedentary lifestyle, and unhealthy food habits. Many of them were siblings and obesity was related to genes,’ Vivek Bindal, vice-chairman of IMAS said. Almost 73 per cent of diabetic obese patients had their diabetic condition reversed after undergoing bariatric surgery he added.