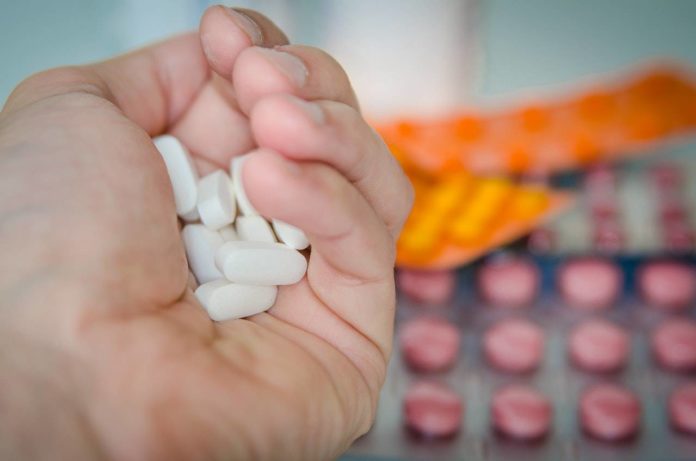 Aurobindo Pharma Monday reported 21.70 per cent dip in consolidated net profit to Rs 611.44 crore for the September quarter, mainly on account of rise in expenses.

The company had posted a net profit of Rs 780.97 crore in the year-ago period, Aurobindo Pharma said in a BSE filing.

Consolidated total revenue from operations stood at Rs 4,751.40 crore for the quarter under review. It was Rs 4,435.89 crore in the same period last year.