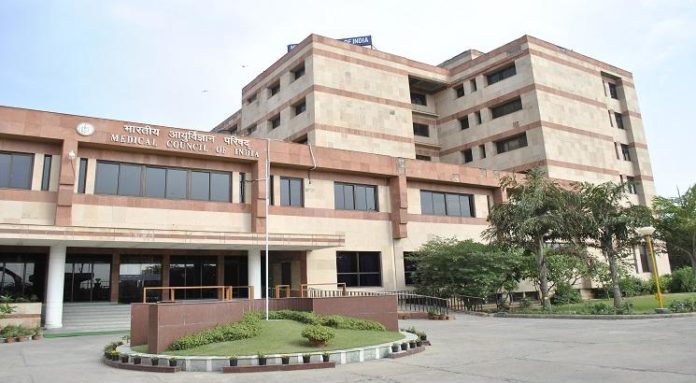 Indian government dissolved the Medical Council of India (MCI) with the Board of Governors (BoG) by bringing an ordinance. Medical Council of India is the apex body working to regulate the medical education in the country and government replaced it with seven-member Board of Governors(BoG) by bringing an ordinance.

Initially, the BoG has been appointed for one year and it is cleared in the Parliament that BoG will be the sole decision-making group till the validity of National Medical Commission (NMC) Bill, 2017 (created especially to reform the medical education sector, which has been under scrutiny for corruption and unethical practices).

Sanjay Shrivastava, The former deputy director general, directorate general of health services, appointed as the secretary general to assist the BoG.  BoG took charge immediately after the ordinance passed. BoG also held their first meeting and discussed several administrative issues. Dr. Paul said the government found this step is an appropriate measure at this point in time, so we welcome it.

Arun Jaitley, Union finance minister shared that the term of the elected body of the MCI will end in the first week of November.  As there is no parliament session in-between, so, to handle that issue, the government formed an interim committee with the lines of the Supreme Court-nominated oversight committee.