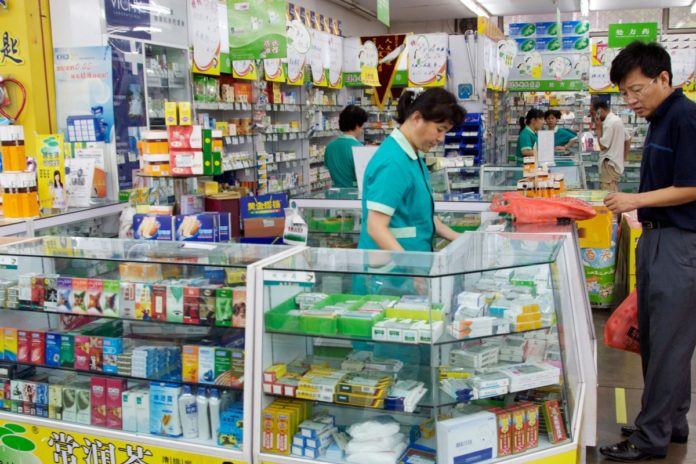 China has expanded a pilot drug bulk-buying programme to almost the entire country in an attempt to negotiate lower prices from drug manufacturers, heaping fresh pressure on multinational pharmaceutical companies and their domestic rivals.

The programme rolled out last year saw 11 Chinese cities, including Beijing and Shanghai, band together behind a tender process to bulk-buy 25 types of drugs. This caused the price of some medicines to plunge over 90 per cent, state news agency Xinhua said.

The scheme will be expanded to 25 provinces and regions, who will form a league to look for suppliers for these drugs that will be stocked at public hospitals as well as some military and private medical institutions, according to documents released recently by the drug procurement branch of the Shanghai Healthcare Security Administration.

The drugs on the list include off-patent blockbusters that are made by western pharmaceutical giants, but which have generics made by local players, like Eli Lilly’s cancer treatment drug pemetrexed, which is sold under the brand name alimta, and leukaemia therapy imatinib sold by Novartis as gleevec.

The tenders for the two drugs in last year’s pilot programme were won by Chinese drugmakers’ generic products. 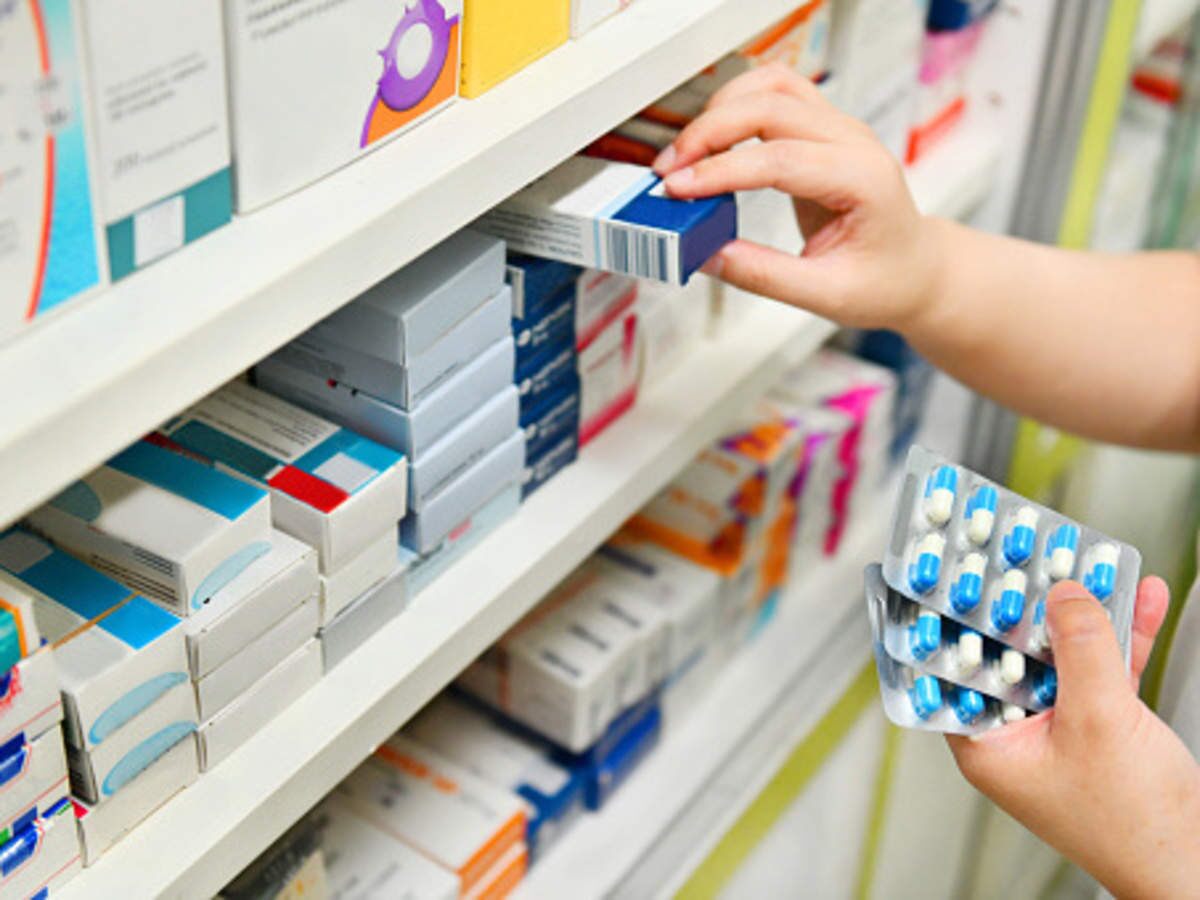 Beijing’s nationwide expansion measure could add strains on multinational drugmakers to consider larger price cuts for their off-patent blockbusters, a move that they have tended to refrain from in order to maintain their premium brand image, analysts said.

Under the new expansion plan, only the provinces of Fujian and Hebei are not involved in the programme on mainland China.

“The 11 cities (in the previous pilot programme) accounted for a relatively low market share in China,” John Yung, Head, Asia healthcare research at Citi, told Reuters. “But as for the 70 per cent market in the entire nation, the pressure is different.”

Novartis and Eli Lilly offered to cut prices for gleevec and pemetrexed by about 30 per cent in some provinces earlier this year, according to releases on local governments’ drug procurement websites.