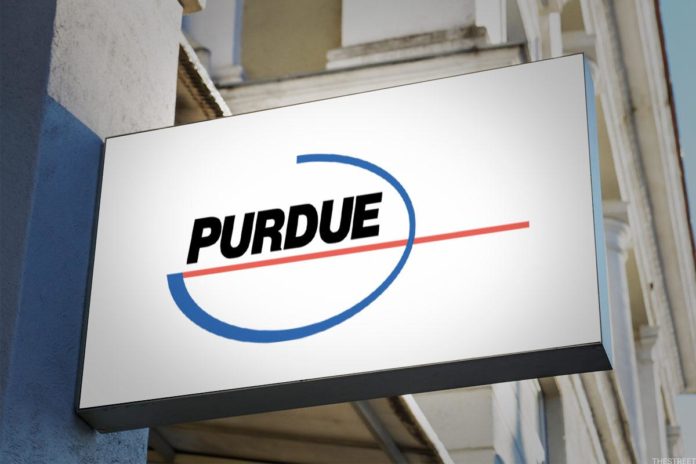 OxyContin maker Purdue Pharma is in talks with the U.S. Justice Department over a potential deal to resolve various civil and criminal probes while also leading to a big payout by the company, a new report finds.

Federal investigators have been scrutinizing the company’s business and marketing practices since 2017 and have considered not just civil charges, but also criminal ones based on statutes typically wielded in cases against drug dealers, The Wall Street Journal reports, citing people familiar with the deal. 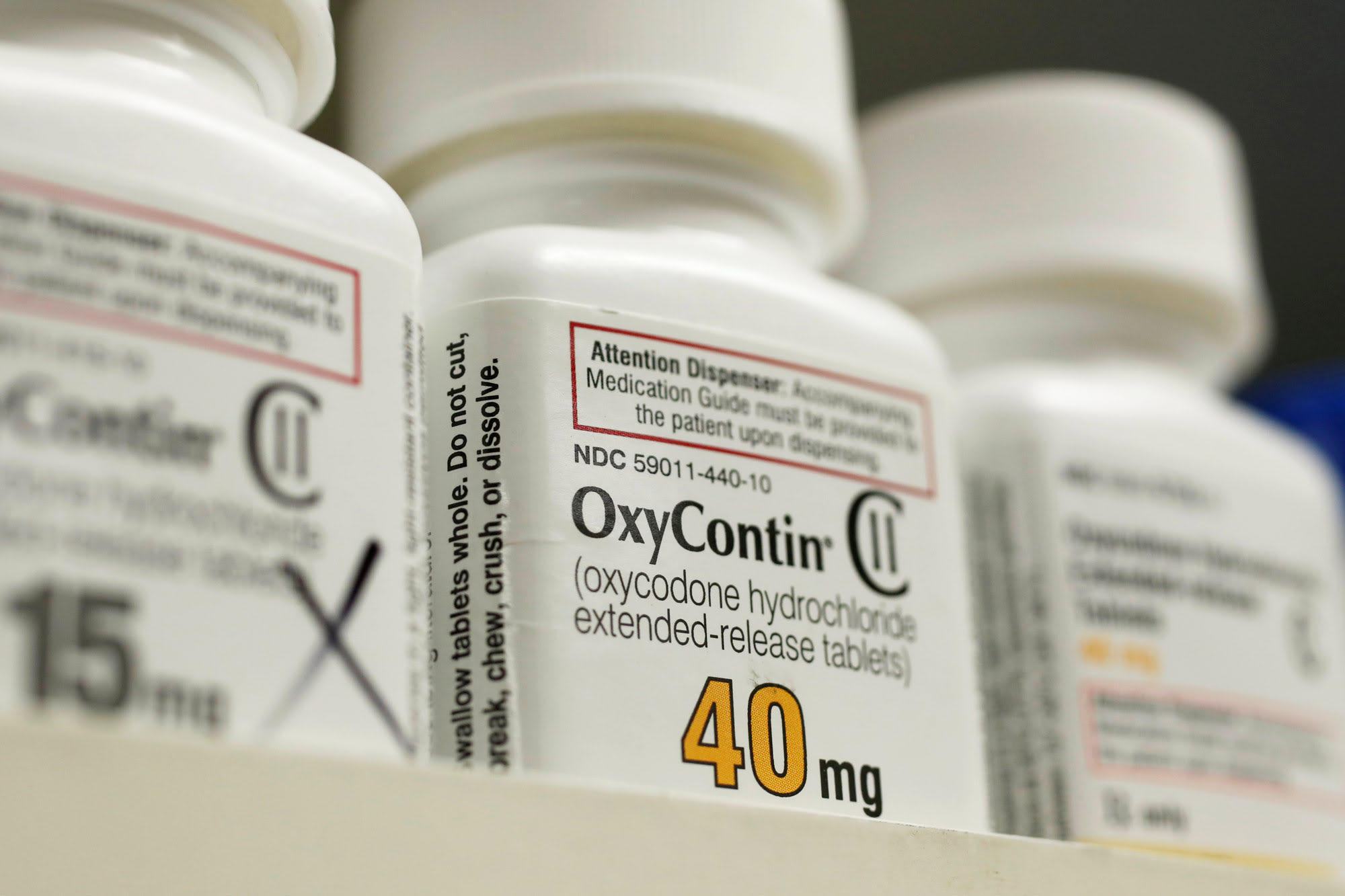 Purdue, owned by the Sackler family, is already deep in negotiations with state and local officials to resolve thousands of lawsuits alleging the pharma giant helped fuel the opioid addiction crisis.

But Purdue Pharma’s talks with federal officials have now raised concerns that a monetary settlement with the Justice Department could reduce the funds the drug giant has in its coffers to settle the state and local cases, the Journal reports.

A deal on the table between Purdue Pharma and local and state officials could total more than $4.5 billion, with $3 billion coming out of the pockets of the Sackler family and the remaining $1.5 billion from the sale of its overseas operations, according to the Journal.

Failing to report doctors illegally doling out opioids and the company order-monitoring systems are among the issues federal investigators have been probing, the Journal reports.