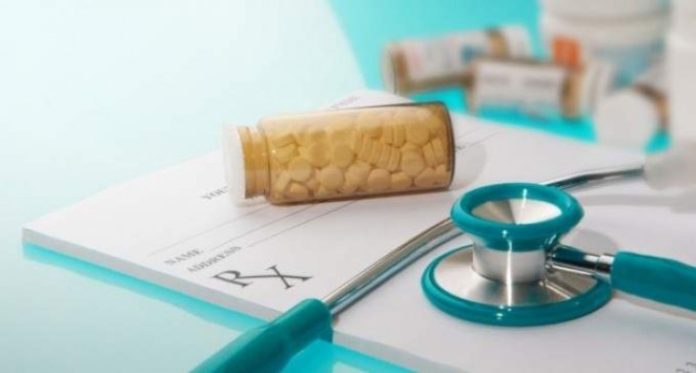 Doctors have acquired no qualification, not even have valid degrees and licenses for their clinics. Gurugram had highest number of raids in the entire Haryana and quacks were nabbed from Kanhai(6), Sohna(5), Badshahpur (5), Khandsa (3), Heli Mandi (2), Farrukhnagar (2), Babupur (2), Kherki Majra, Dhankot, Kherki Daula, Nakhrola, Dharampur, and Bajghera. Chief Minister Flying Squad (CMFS) filed Police complaints and FIR was against them.

40 teams were formed only for Gurugram and included 28 doctors from the health department to check and verify. Team raids with identified 40 locations as the target and found 9 clinics closed as they closed their clinics after hearing about the raids.

The clinics not only prescribing the medicines but also administering injections and BP apparatus. The squad has sealed 10 clinics and seized allopathy, Narcotics, and psychosomatic drugs also. The people are busy in making money through any means any playing with the health of the people and with taking care of this Squad booked FIR under sections 15 (ii) and 15 (iii) under Indian Medical Council Act and drugs and cosmetics act against them.