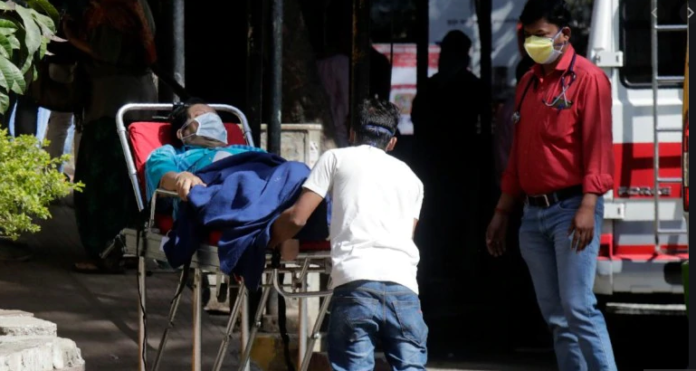 Delhi has seen seven positive cases including a patient who died at Ram Manohar Lohia Hospital. Earlier, two persons who had tested positive for COVID-19 and were admitted to hospitals have been discharged after treatment, according to Delhi Health Department.
On Friday, Second casualty was reported in India at Delhi where a 68 year woman died due to coronavirus. The death was caused due to co-morbidity (hypertension and diabetes).