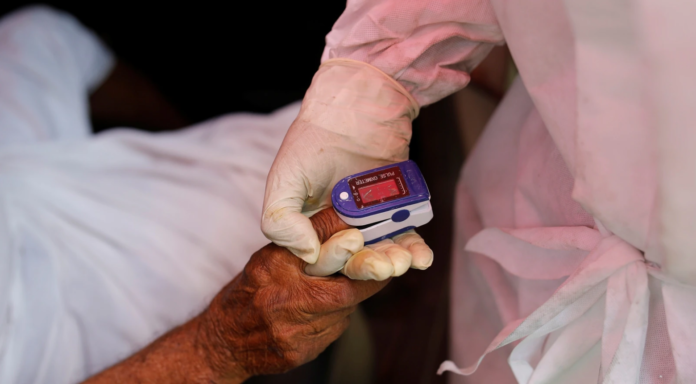 New Delhi : The city’s drug controller has informed the Delhi high court that it has filed three separate complaints before a trial court against the Gautam Gambhir Foundation (GGF) and AAP MLAs Imran Hussain and Praveen Kumar, for the alleged “unauthorised purchase or procurement, stocking and distribution of medicine and medical oxygen”. It also said that the medical dealers or retailers who provided medicines and oxygen devices for camps organised by the foundation were also suspended for 10 days.

Gambhir, the Bharatiya Janata Party (BJP) MP from East Delhi, distributed Fabiflu tablets, an anti-viral medicine, at his office amid the fourth wave of the pandemic. Hussain and Kumar were allegedly hoarding oxygen devices for special camps.

In a status report filed on Wednesday before a bench of justices Vipin Sanghi and Jasmeet Singh, the Delhi Drugs Control Department said the “prosecution has been launched” against the three legislators before the Rohini court metropolitan magistrate on July 8.

The report was filed in a public interest litigation seeking directions to lodge an FIR against the politicians for allegedly procuring and distributing large quantities of Covid medicines even as patients ran from pillar to post. Another application was filed by advocate Vedansh Anand in the pending petition, raising similar charges against Praveen Kumar and AAP MLA Preeti Tomar. On May 31, the court accepted the clean chit to Tomar, though it slammed the drug controller for giving a clean chit to Gambhir.

On June 3, the drug controller, represented by advocate Nandita Rao, told the court that GGF violated provisions of the Drugs and Cosmetics Act as it did not have any licence to procure, stock and distribute drugs and oxygen.

The court was on June 3 also informed that Kumar was found violating the Act for hoarding medical oxygen. Later, advocate Vedansh Anand also filed a complaint on June 12 against Hussain, alleging that proper enquiry had not been conducted against him for allegedly hoarding oxygen during a medical camp he held in his constituency Ballimaran from April 24 to May 5. The report said that a complaint has been initiated against the AAP MLA, noting that he procured oxygen without licence from Faridabad. The matter will be heard on July 29.

GGF spokesperson Gaurav Arora said they are yet to be intimated about the developments. “We will take all legal remedies available to us,” he said.

Kumar said that he was only helping people in distress. “My only aim was to save lives…during the second wave…,” he said.