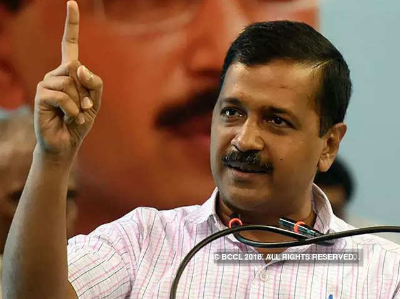 The Delhi government has decided to participate in the Centre’s health insurance scheme, Ayushman Bharat-National Health Protection Mission (ABNHPM), and is likely to sign an agreement next week.

The decision follows months of uncertainty over whether the Arvind Kejriwal-led Aam Aadmi Party government, which has been at loggerheads with the Centre over powers of governance, would implement the scheme as it had asked the Centre to extend funding to even those people who were not eligible as per the Socio Economic Caste Census (SECC). “Delhi told us (on Friday) that it wants to sign a memorandum of understanding (MoU) on June 29,” said Indu Bhushan, CEO, AB-NHPM.

Upon implementation, the scheme is expected to provide Rs 5 lakh health cover each to around six lakh families in Delhi, a senior official told ETon condition of anonymity. Delhi currently does not have any health insurance scheme.

Delhi gave an in-principle approval on Thursday but expressed concerns over using SECC to identify beneficiaries, as this would mean that less than 25% of the population would be covered under the insurance scheme, the official said.

The Kejriwal government instead asked the Centre to use food security ration card data to identify beneficiaries.