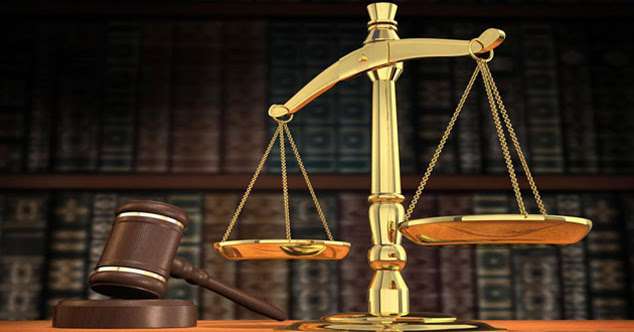 As per Rule 122E read with Rule 69(6) and Rule 21(b) of Drugs and Cosmetics Rules, 1945; for manufacturing of every new drug, approval is mandatorily required to be taken from Drug Controller General (India). Thereafter the intended manufacturer shall apply for the drug license before the State Licensing Authority and that application shall be accompanied with the approval so granted by DCG(I). That new drug shall continue to be new drug for a period of four years from its first approval or its inclusion in IP whichever is earlier.

Now critical analysis is required as to what may be the consequences if any drug falls in the category of “New Drugs” and that new drug is being manufactured and marketed without having approval of DCG(I)? Who is the designated authority to look into the matter and CDSCO or SLA, who will issue show-cause and take necessary action?

The scheme of the Drugs and Cosmetics Act, 1940 and Rules, 1945 clearly makes demarcation between the powers of State Licensing Authority and Central Licensing Authority. While Chapter III of the Act, 1940 is dedicated to import of drugs and cosmetics, Part IV and Part X-A of the Rules deals with import and registration. Further Part VII of Rules also gives power to DCG(I) if license is granted under Rule 68A. The power of CLA as far as licensing of drugs are concerned mainly are found in these Parts only.

Except Rule 68A, all applications have to be made to the SLA alone and if there is any issue arising out of the fulfillment of conditions of license, whether prior or post license, can only be looked after by the SLA. Rule 69(6) enable the SLA to refuse any application which he considers to be a new drug for which the application is not accompanied with approval from DCG(I).

The relevant provision in the rules governing the licensing for manufacture of a drug is Rule 69 which is the operative Rule. As per Sub-rule 6 of the said Rule, reference has been made to Rule 122-E and Rule 21(b). The cogent reading will show that even in the case of new drug also, license is to be granted by the SLA alone. What requires for such application is that the application for new drug shall accompany the approval from the Licensing Authority as defined under Rule 21(b). Meaning, thereby for the purpose of manufacturing in India the Authority remains with the SLA only. The CLA under Rule 21(b) only gives approval of the product. Thus, while giving approval the CLA does not function as the Licensing Authority and hence if any license of drug is granted by the SLA without the approval envisaged under Rule 69(6), the SLA alone has the power to cancel the license and if necessary, authority to initiate legal action lies with SLA. In no way any power has been entrusted to the DCG(I) to intervene into the functioning of SLA.

In the settled principle laid down in “Union of India and Anr. Vs Vicco Laboratories (MANU/SC/4450/2007)” it was held that the Authority cannot act beyond its power and shall not issue show cause notice without having power/jurisdiction to do so. If any such notice or show cause is issued without having jurisdiction or necessary power, it will be abuse of process of law.

In case of any such default coming to the notice of DCG(I), it is always open for it to inform the SLA, requesting it to cancel the license. Such cancellation can only be done after giving show-cause notice.