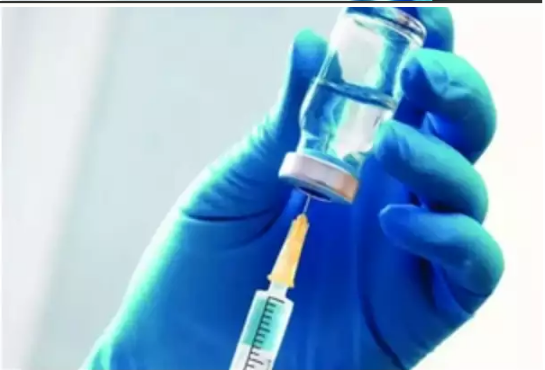 Although those aged 45 years and above account for 52.1% of the vaccines, it has to be kept in mind that the 92 lakh people in the lower age category were the last to become eligible for the jab. Also, since they started being inoculated from May 3, vaccination in this category closed more than once in May and June due to vaccine shortage. Despite these setbacks, almost half of the eligible people in this category have already received at least one dose of the Covid vaccine.

n four of the 11 districts, those in the 18-44 age group constituted more than 50% of vaccine recipients and in two others, the participation of the youth is significant. The South district has administered more than 10 lakh vaccine doses till date, with the younger age group accounting for 56.8% of them. The other three districts with high numbers are North (52.7%), North-East (53.2%) and South-East (52.3%). Central (49.4%) and East (47.9%) districts have a percentage similar to the capital’s average, followed by Shahdara (46.7%), (South-West 44.6%), North-West (44.5%) and New Delhi (42.2%) districts. The West district saw the least proportion of vaccine doses being administered to the youth at 38.1%.

Taking the total numbers into account, North-West district has administered the most doses till now: 10,13,079. The district is closely followed by South (10,08,207) and South-West (9,44,954). Interestingly, these are also the three largest districts in terms of area and include many rural pockets with scattered populations.

In contrast, North-East had the least number of vaccines administered at 5,69,433 and the adjoining Shahdara district the second lowest with 5,79,973. East district used up 6,37,029 doses. These three contiguous districts are all relatively smaller in size, but densely populated.

“There are different factors responsible for the disparity in the number of vaccine doses administered in the different districts,” responded a government official. “Vaccine hesitancy plays a part, apart from the availability of health infrastructure in the districts. Some don’t have adequate health infrastructure, government or private, even though their population density is high. Districts like South, South-East, West, Central and New Delhi not only have a high concentration of government facilities, but also many private hospitals where the vaccination drive was carried out.” 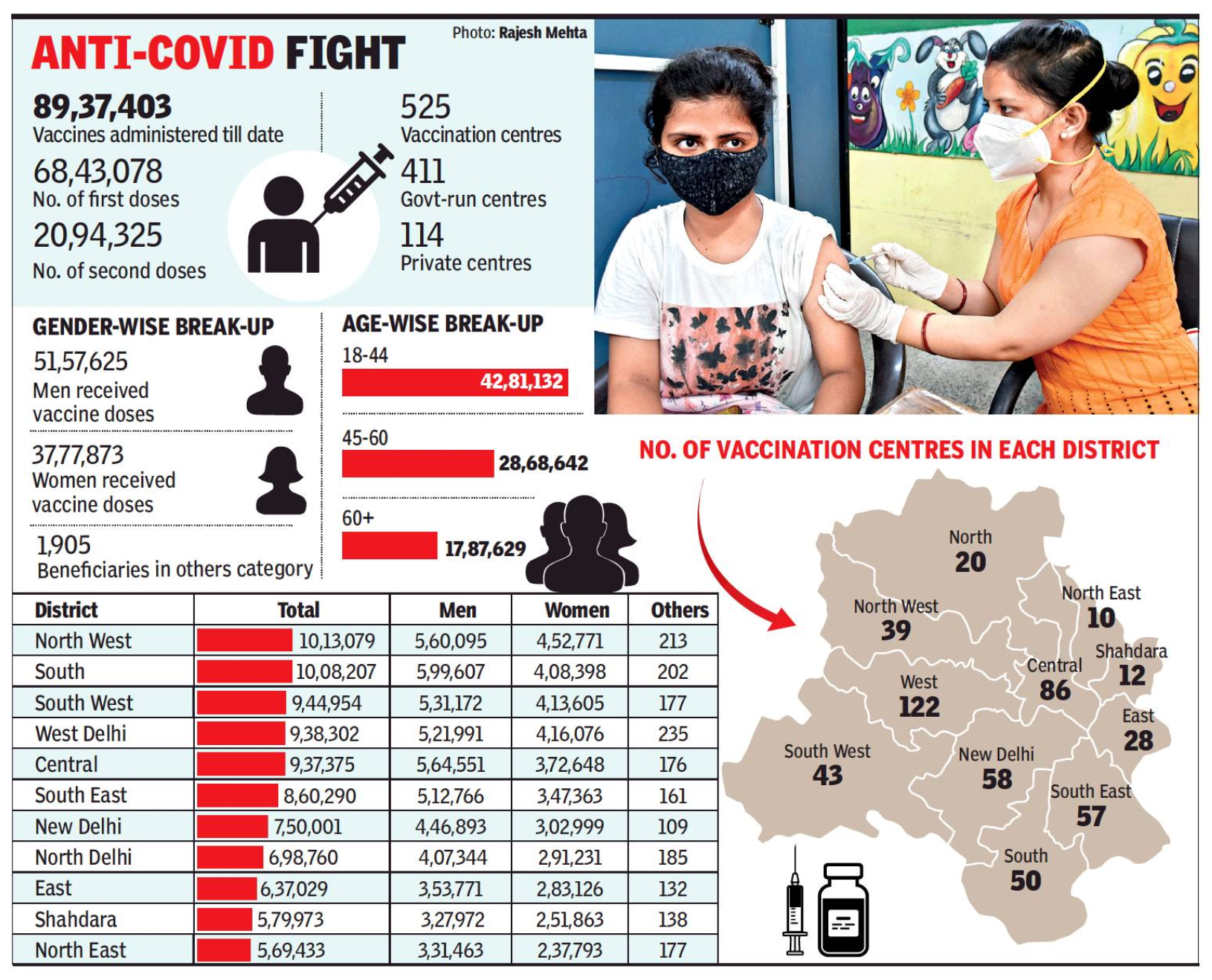