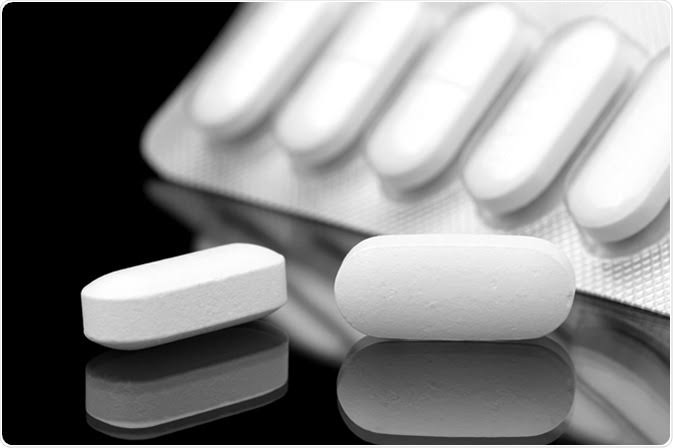 The manufacturers mentioned below are allowed to export Paracetamol API, due to surplus availability:

“This is a progressive step initiated by the government by allowing the large manufacturers of paracetamol to begin the export. Since the Ministry of External Affairs is monitoring the activities of paracetamol and hydroxychloroquine (HCQ) in a licensed category and their demand position would be continuously monitored by them based on the stock position, companies would be allowed to fulfil the export commitments. The permission to export paracetamol raw materials for six large manufacturers is an encouraging step by the government. It also indicates that there will be smooth functioning of pharma exports. We look forward to permissions for other merchant exporters as well in the coming days.” Mahesh Doshi, President, Indian Drugs Manufacturers Association (IDMA) said.

B R Sikri, Chairman, Federation of Pharma Entrepreneurs (FOPE) said, “FOPE appreciates the move of the government of increasing the quantity of export of paracetamol APIs. The earlier quantity was almost 50 per cent of the current allocation, which is now 2000 metric tonnes. It shows how seriously the government is monitoring production, stock, materials in the pipeline as well as the demand-supply scenario. This is what is needed. This efficient way of working by the government will bring more such positive decisions in days to come so that neither our own people suffer for want of API or finished dosages nor the world markets which look towards India.”