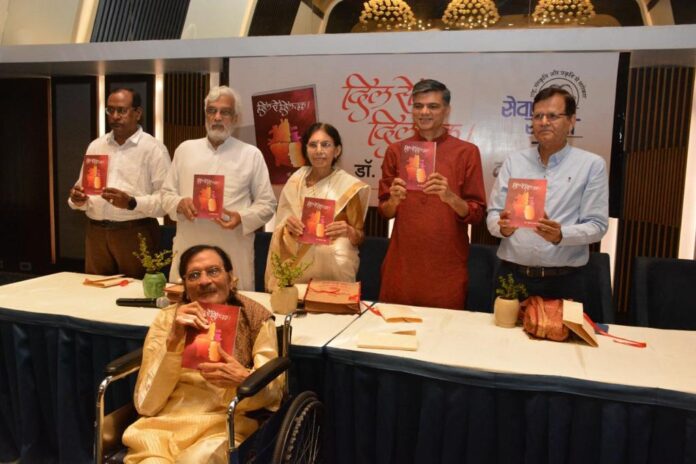 Indore/ New Delhi: The book ‘Dil Se Dil Tak’ written by renowned cardiologist Dr Bharat Rawat underlines the importance of soulful relationship between a treating doctor and a patient. The book holds that a true healer is one who strikes a chord in the heart of patient who reposes utmost faith in his doctor. Doctors and patients should be like kindred spirits.

It is high time for such book as the trust between doctors and patients is at its lowest. This book, launched on the eve of World Heart Day, is a sincere effort to recreate a bridge between doctors and a patients. The book was launched in hotel Wow at Vijay Nagar under the aegis of Seva Surabhi. Dr Rawat is known for practising what he has preached in his book. In addition to treatment, Dr Rawat is also known for his pep talk to the patient to boost his confidence that he in safe hands. 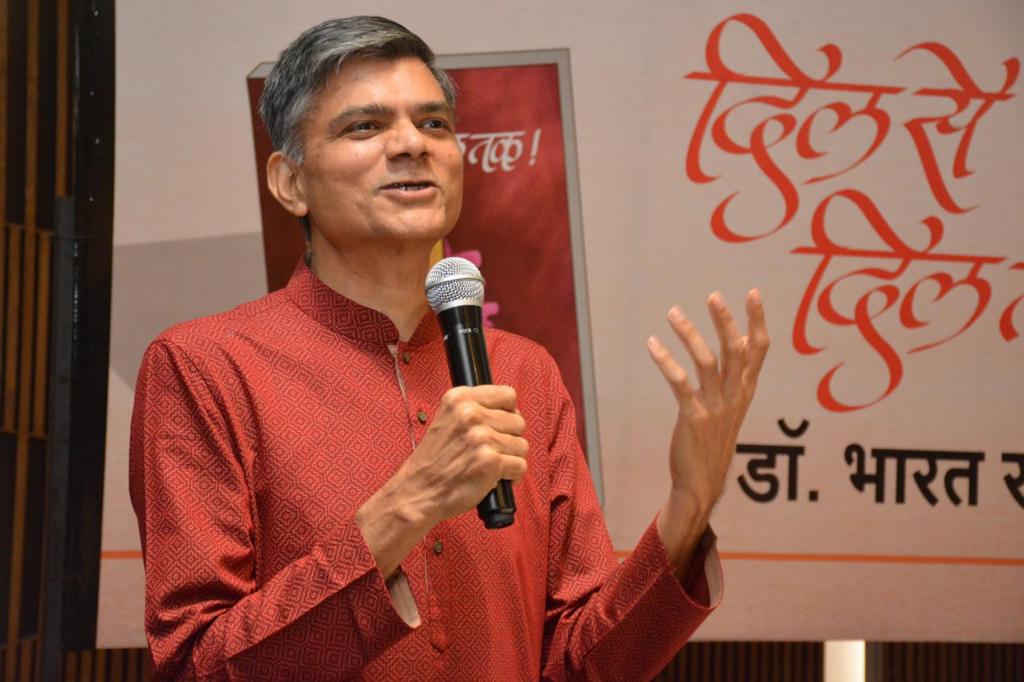 Dr Rawat has said that he has learnt a lot from patients and their relatives during treatment. He has confessed that sometimes due tight schedule in their profession doctors fail to empathise with patients and to understand their true suffering. Dr Rawat has expressed hope that the book will go a long way in cementing the relationship between doctors and patients.

Dr Renu Jain, Vice Chancellor of Devi Ahiliya University, Indore graced the occasion and said Dr Rawat is not only a good cardiologist, he is also a good human being and very sensitive at that. She was of the view that a sensitive doctor like Dr Rawat is like half treatment done without any medicine and procedure. Doctors like him is the need of the hour. Senior Cardiologist Dr Girish Kavthekar was all praise for Dr Rawat. He said Dr Rawat not only treats a patient but stands with the patient. He expressed hope that the book will connect herats of people. Senior Gandhian social activist Anil Trivedi said there are two kinds of hearts, one has form, another is formless. Doctors see hearts in forms but in the book, Dr Rawat has rendered the formless heart. These days hearts are estranged from one another and there are some seniors who are leading lonesome life. Senior litterateur Jyoti jain too expressed her ennobling thoughts. 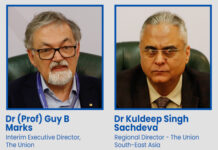 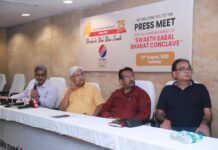 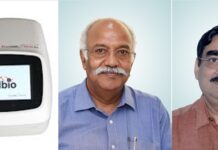