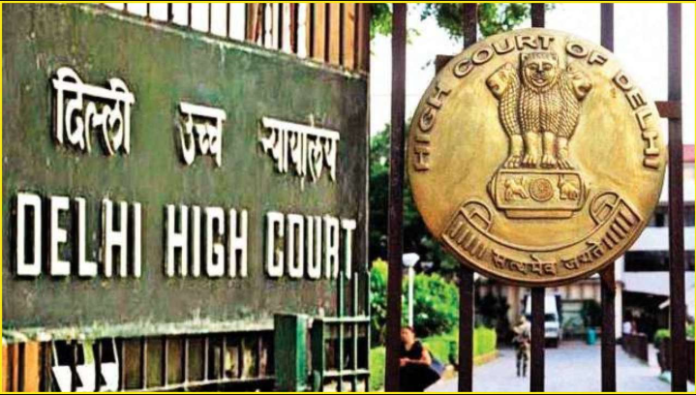 A bench of Justices Hima Kohli and Subramonium Prasad disposed a PIL filed by Advocate Rakesh Malhotra seeking directions to the Centre and the state government to ensure speedy testing of Covid-19 patients without any delay in providing the results.

Rakesh Malhotra said that, “Media reports showed that over the past month, the number of swab samples pending for tests in Delhi, which started with 470 on April1, had gone up by 7 times and reached 3,295, on April 29.”

On its part, the government informed the bench that to get faster results, it was sending samples to 23 labs — 13 private and 10 public sector — in the capital and not to Noida.

The state government placed an order issued by the Health and Family Department before the bench that said, “the notification in this regard had been extended by two weeks so that samples be sent within the capital instead of National Institute of Biologicals in Noida, where the testing process was slow leading to increase in pendency.”