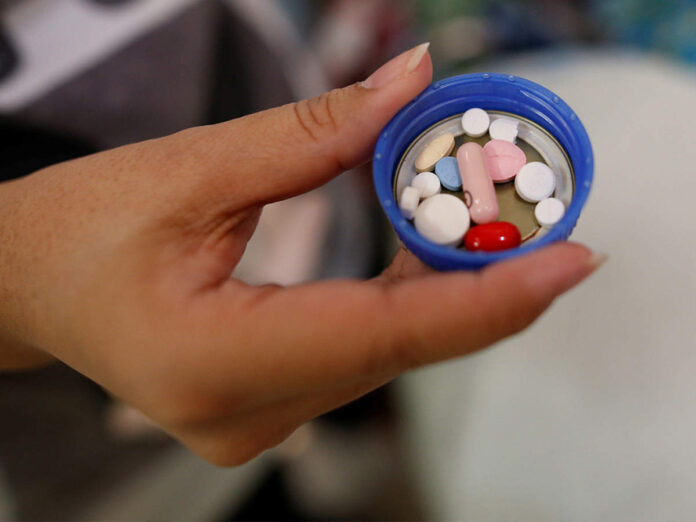 PATNA : The district drug control department raided a medical store on the premises of a doctor’s clinic in the Indraprastha Apartment on Boring Canal Road on Monday and seized expired drugs. A case was also lodged with SK Puri police station in this connection.

Assistant drug controller of Patna, Vishwajeet Dasgupta, said on Tuesday that small medical stores running in residential areas and those attached to private clinics or nursing homes were under scanner.

The action was taken following the Patna DM Chandrashekhar Singh’s order on a complaint by Dighwara block development officer (BDO), who was given an injection purchased from that medical shop as part of the treatment for his gall bladder problems. Within minutes of leaving the clinic premises, he felt uneasiness and came back to the clinic where he found that he had been administered an expired medicine. He contacted the DM, who directed SDO, Patna Sadar, Dhananjay Kumar and three drug inspectors to raid the medical store.

Dasgupta said physician’s samples seized by the team would also be examined for their quality.