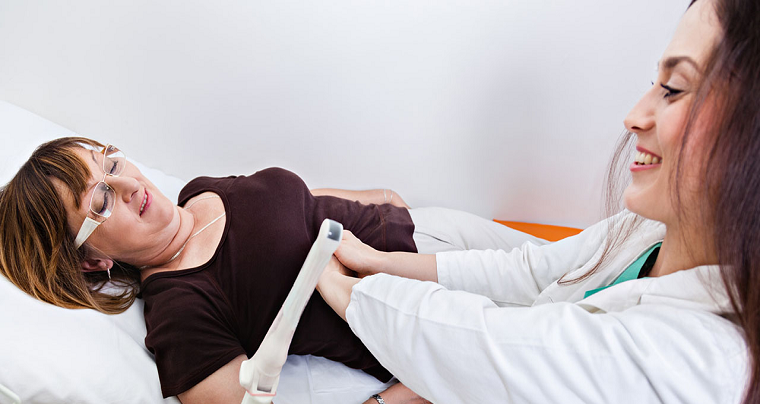 The research, undertaken by scientists in Athens, has been presented at the European Society of Human Reproduction and Embryology’s annual meeting in Finland, ‘The New Scientist’ reports.

Menopause is the time when a woman stops having menstrual periods. Many women experience a variety of symptoms as a result of the hormonal changes associated with the transition to menopause. The common symptoms are mood swing, weight gain, palpitation, sleeplessness, insomnia, burning on urination, pain during intercourse due to vaginal dryness, changes in lipid profile etc.
Scientists have announced they can now reverse the menopause in what is thought to be a major scientific breakthrough. Trials claim to have “rejuvenated” women’s ovaries using a blood treatment normally used to help wounds heal faster, and have reversed menstrual cessation in multiple women, including a 40-year-old who underwent the menopause five years ago.
The research, undertaken by scientists in Athens, has been presented at the European Society of Human Reproduction and Embryology’s annual meeting in Finland, ‘The New Scientist’ reports.
The scientists used platelet-rich plasma (PRP), which triggers the growth of tissue and blood vessels and is thought to quicken the repair of damaged bones and muscles by stimulated tissue regeneration. They injected PRP into the ovaries of women who had already undergone the menopause and say they found it restarted their menstrual cycles, causing them to experience periods again.
From these “restarted” periods, the researchers have been able to collect and fertilise eggs which the women have released, raising the possibility that they could be implanted in their uterus and the women could subsequently have children. However, the team have yet to implant any eggs to test the theory.
One woman who responded well to the treatment was 40-years-old and had undergone the menopause five years previously. Researcher Konstantinos Sfakianoudis told ‘The New Scientist’: “It offers a window of hope that menopausal women will be able to get pregnant using their own genetic material. It seems to work in about two-thirds of cases. We see changes in biochemical patterns, a restoration of menses, and egg recruitment and fertilisation.”
He added: “We need larger studies before we can know for sure how effective the treatment is.”
The menopause typically occurs naturally in women between 45 and 55 years of age when their periods start to become less frequent over a few months, before stopping altogether. The process can often be accompanied by a number of symptoms including hot flushes, difficulty in sleeping and vaginal dryness, as well as low mood and anxiety. Menopause can occur at a much earlier age for many women, often triggered by chemotherapy or radiotherapy treatments.