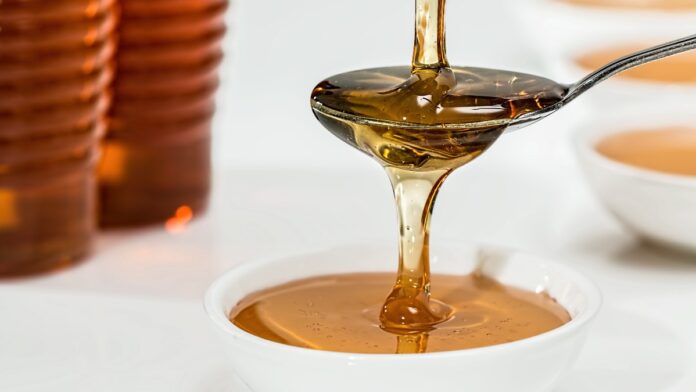 New Delhi : The Food Safety and Standards Authority of India has taken note of CSE’s investigation on adulteration in honey. The Authority appreciates the efforts of Civil Society Organisations like CSE to promote awareness among customers about food safety and standards and will utilise the findings of this investigation to bring about any improvements in the food safety ecosystem pertaining to honey that are found necessary.

One of the points raised in this investigation is about the non-prescription of Trace Marker for Rice syrup (TMR) for detecting adulteration of rice syrup in honey. In view of the fact, a more sensitive Specific Marker for Rice syrup test (SMR) has already been made mandatory and is a more focused test to detect adulteration of rice syrup in honey, hence, it was felt by scientific experts that TMR is not necessary. This view was concurred by the Ministry of Agriculture, and hence TMR has not been made mandatory as a test method.

Regarding the utility and desirability of NMR for honey testing, it needs to be clarified that NMR allows rapid, but database driven detection and quantification of various chemical compounds, especially for authenticating the origin of a sample of honey. Prior existence of a database is a necessity for effective utilisation of this technique. No such database exists at present for Indian honey and hence, NMR testing will have limited utility. The cost of conducting NMR test is also quite high and the volumes available at present would not be sufficient to motivate laboratories for investing in this high end equipment.

In view of lack of database, high skill requirement, high operating cost and high capital investment; the scientific panel has opined that NMR is not required at this juncture. The scientific panel has also pointed out that India, of all the countries across the globe as well as Codex Alimentarius Commission, has the most stringent standards for honey. It may be added here that almost no food regulator in the world has so far mandated NMR as a test method for honey.

As far as detection of fructose is concerned, the scientific team in FSSAI is of the opinion that the currently prescribed method EA – LC – IRMS is as sensitive as NMR, if not better, for detecting fruit origin sugars. The parameters related to isotropic ratio and foreign oligosaccharides are meant for detection of individual fruit sugars. The isotropic ratio and foreign oligosaccharides coupled with C3 and C4 sugar detection can easily determine fruit origin sugars.

It is not clear as to why some tests like SMR have not been conducted on the samples spiked with adulterants by CSE.

FSSAI has requested for details of the samples and the tests conducted from CSE. As soon as details become available, they will be analysed by FSSAI to draw conclusions about the protocols followed and suggest any improvements that are required in the test methodology for future.