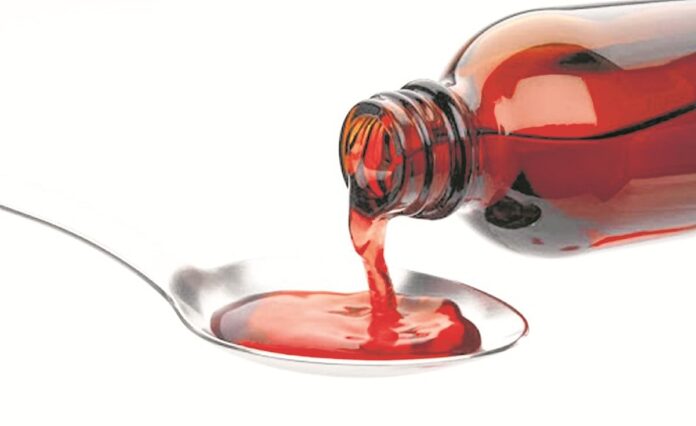 Mumbai : The pharmacists will face the music if they are selling Codeine-based cough syrups without valid prescription as the Narcotics Control Bureau (NCB) is probing its trafficking through children and terminally ill persons. Codeine is also an opiate and used in reducing pain. The medicine containing it can be bought against a prescription. NCB sources stated that such syrups are common among drug abusers as a bottle is available for Rs 150. “We will verify them if the investigation leads towards that angle,” said a high-ranking officer.

The agency which recently arrested peddlers revealed certain disturbing facts. The investigations have revealed that the cough syrup is abused by children in slums and terminally ill persons. The peddlers also encourage them to further peddle the drugs in exchange for more bottles of the syrup, NCB sources said.The NCB probe has revealed that drugs are being diverted for illicit sale which are later abused by slum children in pockets such as Govandi, Kurla and Dharavi. The source of such diversion can be traced to Himachal Pradesh, the probe revealed.

The agency stated that over-the-counter sale in medical shops without prescription can be dangerous and further fuel the habit among drug abusers. NCB stated that the said syrup “WELCYREX” contains codeine phosphate which is the reason it is being abused. The agency has now launched a full-fledged probe to detect bulk supply chains or source of such codeine-based cough syrups.

As per the Narcotic Drugs and Psychotropic Substances Act, 1985 (NDPS) provisions, codeine phosphate commercial quantity is 1000 gram. Illegal diversion of neuro-psychotropic drugs is a punishable offence under NDPS Act. Earlier this month, action was initiated after NCB intercepted two persons namely Siraj Ahmed and Mohamed Saddam from Dharavi, and seized 23.9 kgs of Codeine based cough syrup.