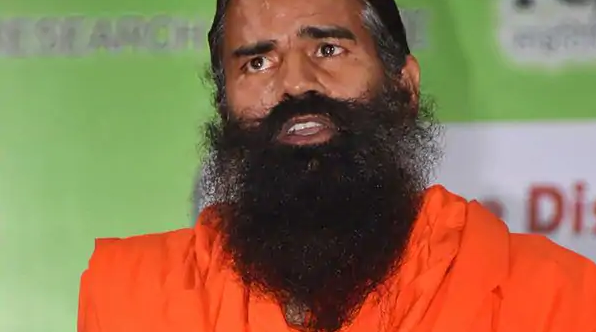 New Delhi : The Ayush ministry on Monday said Patanjali’s good manufacturing practices (GMP) certificate does not vouch for the efficacy of the drug for any disease condition. The clarification comes a day after the World Health Organization (WHO) said in a tweet that it had not reviewed or certified any traditional medicine to treat or prevent covid-19.

“Patanjali has only a GMP certificate from the apex drug regulator, the Drug Controller General of India (DCGI), and a manufacturing licence from the Uttarakhand state government as a prophylactic drug,” a senior Ayush ministry official said, seeking anonymity.

“A GMP certificate does not amount to a guarantee that the particular medicine in question is for prevention or treatment of covid-19. However, this is a prophylactic drug and may be useful in boosting immunity, but the ministry does not endorse it as a cure for covid. Any country importing AYUSH products conduct its quality tests before importing. There are separate departments to ensure the quality of a drug for exports,” the official said. The Ayush ministry had earlier categorised Ayurvedic Coronil tablets as an ‘Immuno-booster’.

The official’s comments however, contradicts claims made by the Haridwar-based Ayurvedic company. Patanjali said on Friday that Coronil has received the ministry’s nod as per the WHO certification scheme, and was the first evidence-based medicine to fight coronavirus. Patanjali owner Yoga Guru Ramdev had also said that ‘Coronil’ is highly effective in boosting immunity and controlling covid-19. He claimed that the ministry had also recognised Coronil tablet as medicine for “supporting measure for covid-19″ and can be used for prevention, treatment as well as post-covid phase treatment.

In an apparent response to the claim, the WHO, without naming the drug, said on Friday that it has not considered the drug for treating covid. “WHO has not reviewed or certified the effectiveness of any traditional medicine for the treatment #COVID19,” the WHO said in a tweet on Friday.

After the controversy broke, Patanjali’s managing director Acharya Balkrishna clarified that the certification was in order to “to avoid confusion”.