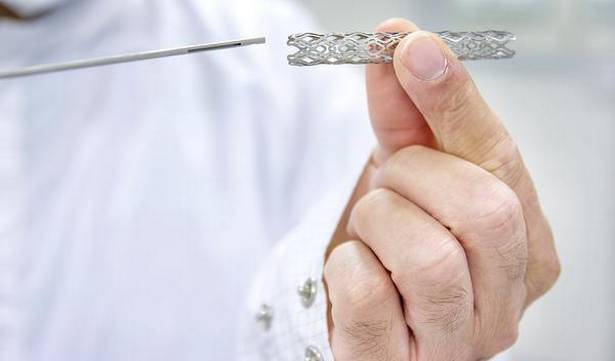 Hyderabad : The Union government is scrutinising applications received from 16 States that showed interest in promoting medical devices parks, according to S Eswara Reddy, Joint Drugs Controller at the Central Drugs Standard Control Organisation. Addressing a session on ‘Medical Technologies – the next big opportunity for India’ at the BioAsia-2021 on Tuesday, he said the government had introduced an incentive-based scheme to encourage indigenous production of medical devices. The Government has already cleared a few categories of medical devices under the PLI (Production Linked Incentive) scheme. The salient feature of the scheme is that the government will provide 5 per cent incentive on incremental sales of devices manufactured in the country,” he said.

Telangana IT and Industries Secretary Jayesh Ranjan said the State Government had visualised the importance of promoting manufacturing of medical devices. “We established a 250-acre medical devices park at Sultanpur in 2017. We studied the China model and found that they focussed on backward integration and research and development ecosystem,” he said.

“Hyderabad is doing exceedingly well in vaccines, biotech, research and development and bulk drugs. Identifying the need for medical devices manufacturing, we set up the park,” he said.

Over 40 companies have signed up for setting up units in the park, he said.