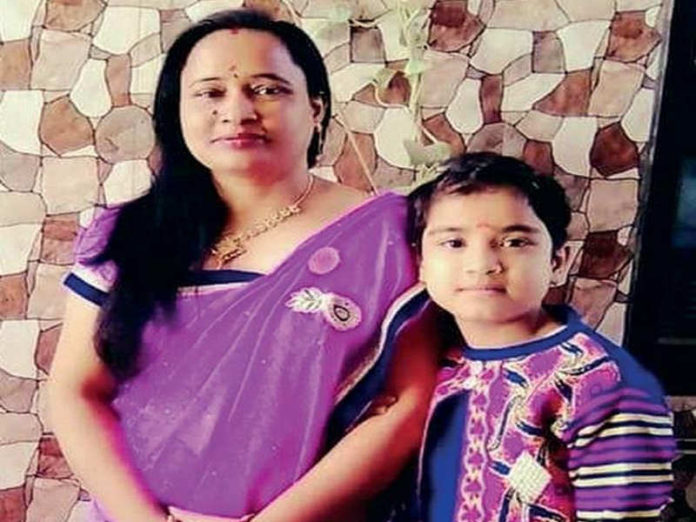 GHAZIABAD: A 42-year-old ayurvedic doctor was found dead with multiple stabs wounds in the stomach and neck inside her clinic in Indirapuram on Friday night.

The body of Sarla Nath, who held a degree in ayurvedic medicine and surgery, was found by her husband and daughter under a table. Her family alleged that a minor girl, who had become pregnant, and her mother had been pressuring Sarla to help abort the child. The doctor had refused to do so.

“I suspect they might have had a hand in the murder. The 16-year-old girl and her mother had visited the clinic on October 9 and 10 and demanded that my mother abort the child. But my mother had categorically told them she wouldn’t do that,” said Payal, Sarla’s 17-year-old daughter.

Originally from Guwahati, Sarla lived with her husband and three daughters — Pallavi (19), Payal (17) and Prachi (8).

The family has been living in Indirapuram area for the past two years. The clinic — Family Health Care — was opened by Sarla in Makanpur soon after.

Sarla’s husband Sanju Nath (45), a chef with a hotel in Delhi, and Payal discovered the body at the clinic around 1am on Friday. They had gone looking for the doctor when she did not return home till late night. The body was covered with a bedsheet and her mobile phone and purse were lying on the table. Police said there were no signs of struggle.

“I returned from work around 10pm. My wife hadn’t come back home from the clinic and I asked my daughters about her. Payal told me she had last spoken to her mother around 6.30pm. Sarla would often come home late and I did not sense anything amiss. I went to sleep,” said Sanju.

Prachi, the youngest daughter, woke up Sanju around 12.30pm and told him her mother was yet to come home.

“Payal and I went to the clinic and found her scooter parked outside. The tubelight and fan inside the clinic were switched on. We couldn’t find her initially. After sometime, we found her body under the table,” Sanju said.

He informed his neighbour about the alleged murder. The neighbour, in turn, called police.

“An FIR of murder has been registered against unidentified persons. Efforts are underway to trace the minor girl and her relatives mentioned by Sarla’s daughter,” said SP (City) Shlok Kumar.