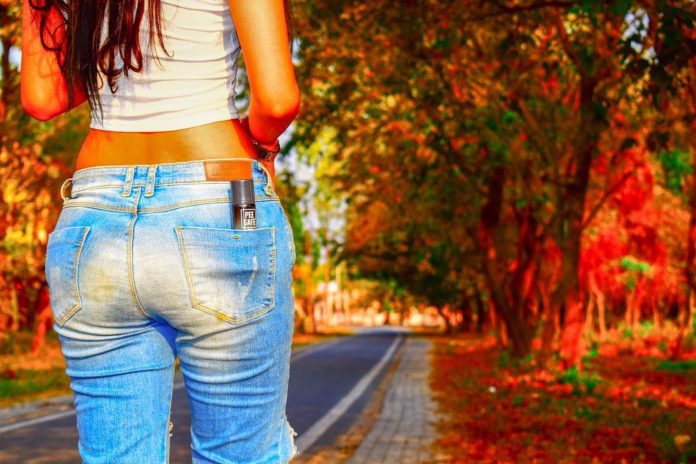 New Delhi: The danger of urinary tract infections (UTIs) in washrooms is finally sinking in among increasingly outgoing women in India. A progressively large number of them are already entering toilets well armed to keep lurking germs at bay. They have decidedly moved to ‘unseat’ infections from inside ‘pee-poo’ rooms.

India’s leading daily hygiene brand PeeSafe’s sale of washroom seat sanitizer spray in the last 18 months is reaching 10 lakh mark. The astronomical number of sale speaks a volume about the infection menace inside washrooms and the awareness among women about the consequences of recurrent urinary tract infections acquired from public toilets.

Despite high decibel buzz around sanitation, thanks to PM Modi’s Swachha Bharat Abhiyan (Clean India campaign), Public Toilets are still veritable nests of urinary tract infection causing bugs. From toilet knob to toilet seat to toilet flush, they abound ready to inject infections into women’s urinary systems. Though men are also prone to UTI in washrooms, women are more vulnerable to it, especially during periods. Swachha Bharat Abhiyan will remain lopsided if the problem of infections creeping around in the washroom is left unaddressed.  Security from germs lurking inside toilet is a critical component of health and wellness. 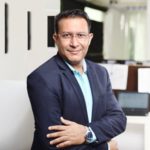 Interestingly, the saga of fighting urinary tract infections unfolded in the manner of the script of the blockbuster film ‘Toilet Ek Prem Katha’. PeeSafe’s founder Vikas Bagaria says love for his wife was a trigger for his founding PeeSafe. Talking to Medicare News, Mr Bagaria said, ‘I and my wife were on a trip in 2013 during which she contracted UTI. I wondered how it came about because we had stayed only in five star hotels. Then I realised even seemingly clean hotels ans swanky restaurants might be haunts of infection causing bugs. That was what drove me to enter into personal hygiene sector biz.’ Incidentally, Peesafe was also one of the sponsors of Toilet Yek Prem Katha.

The takeaway from numerous experiences like him is that toilet cleanliness is more than meets the eye. Even a swanky five star hotel’s washroom is not a guarantee against UTI, let alone peeing in a dirty and run of the mill public toilets. Women have to fend for themselves and need to arm with germ buster. They need to be germ freak so far as entering washrooms is concerned. Peesafe seat sanitizer spray has emerged as a handy defence against UTI.  With it, women in work places or on trips are evolving into Bring Your Own Device or Bring Your Own Defence (BYOD) genre.

Talking to Medicare News, Dr Navneet Magon, Senior Consultant Gynaecologist at Apollo Royale Cradle Hospital in Nehru Place and at Frotis La Femme, Greater Kailash 2, said, ‘Urinary Tract Infection (UTI), which is a terrible medical condition, is quite common among women in India. If it is allowed to recur or fester, the quality of life worsens a lot. The agony of aftermaths of this infection, namely, terrible burning feeling, incontinence (inability to hold urine in the bladder), persistent need to pee, constant itching etc is beyond words. Women suffering from this must get it treated forthwith. Dirty toilets are for sure a potential spaces for contracting this’ 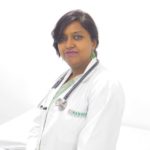 Talking to Medicare News, Dr Ruby Bansal MD, FIHM, Head, Preventive Health Programme, Yashoda Superspeciality Hospital Kaushambi, said, ‘UTI is a very distressing and common problem among women in India. Yes, washrooms are potential spaces where they can contract this infection. But washrooms are not the only culprit. Urine holding is a big cause of Urinary tract infection. Here is a dilemma. A lot of women hold urine due to dirty washrooms available at the time of urge to pee and fear of contracting infections there but the act of holding itself becomes the reason of UTI.’ A renowned votary of Preventive Health, educator of women for health and HIV specialist, Dr Bansal also stressed the need to spread awareness about UTI among women.

According to estimates of some recent studies, more than 10 million cases of UTI per year occur in India. Some studies suggest 1 out of every two women will get UTI at some points in their lives and 1 in 5 women get a secondary tract infection. Some studies suggest that a large numbers of women have to grapple with recurrent UTIs throughout their lives. 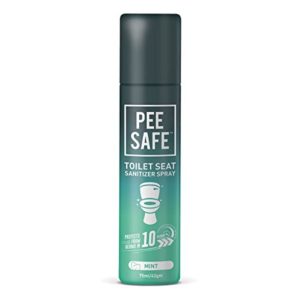 PeeSafe is also working with restaurants, hotels, hospitals and offices to go for its seat sanitizer product so that they become more women friendly. The Gurgaon based sanitizer brand has roped in over 100 organizations across Delhi-NCR, Mumbai, Indore and Calcutta to disseminate the idea and, as increasing sales vouch, PeeSafe is getting its acceptance across a large swathe of women. Upmarket restaurants namely YumYum Cha, The Grill Mill, Italiano and Raastaa in DLF Cyber Hub were easily amenable to the idea and many more are evincing interests.

Mr Bagaria further says, ‘My aim is to arm every woman in the country with this spray. The sale and signs are very encouraging. We have sold 750,000 units in the last 18 months and we are now present in 10 other countries. We want to enable women to use washrooms everywhere and anywhere without any worries and offer complete protection against wash room-borne diseases.

Mr Bagaria adds, ‘simply wiping the seat or washing it with water is not enough to get rid of dangerous bacteria on washrooms seats. Pee Safe spray can ensure that toilets that only seem clean but are not in reality are disinfected. UTI is a big problem throughout the world. Over 200 million women suffer from UTI worldwide.’