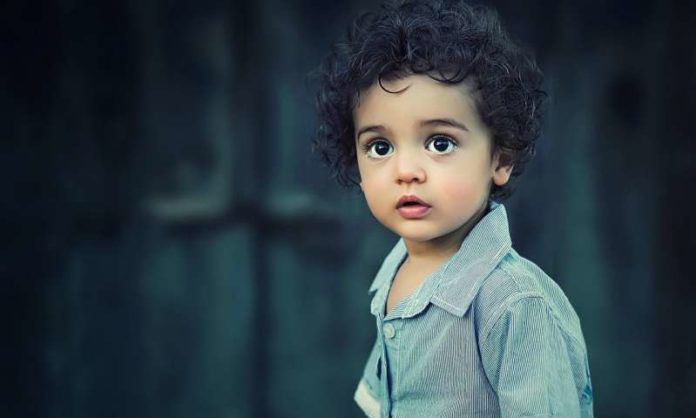 Children less than 12 years, should never be treated with decongestants. Decongestants are not safe for the age groups under 12 and they can ease the common cold symptoms of a blocked running nose but its harmful.

Decongestants did not show any evidence for the help with congestion for adults. There is no clear evidence that they work for kids and many of the researches found them unsafe and potentially dangerous side effects.

Dr. Mieke van Driel of the University of Queensland in Brisbane, Australia told the common cold is very common and affects everyone all over the world. It is caused by a virus and tends to run its course in 7 to 10 days. Usually, Kids mostly have six to eight colds per year, and adults have two to four per year.

Researchers chose to collect evidence and studies related to nasal symptoms. They decided to collect data on treatments for congestion, a runny nose, and sneezing. They want relevant data that matter to patients. They analyzed the results of decongestants, antihistamines, analgesics, intranasal corticosteroids, herbal remedies, vitamins and minerals such as zinc, as well as saline nasal rinses, vapor rub, and inhaled steam.

Their experiments found a little evidence to agree with the idea that any over-the-counter cold treatments help nasal symptoms significantly, and the drugs tend to have side effects such as insomnia, drowsiness, headache, and stomachache. They also take a review of the treatments on children under age 12.

One studies gave a little evidence that saline irrigations or drops could be safe for young children. A few small studies reported contradictory results for the effectiveness of decongestants and antihistamines in kids.

One study proved that salted gargles were not likely to be effective. Zinc was shown to reduce the overall duration but not the severity of cold symptoms.

Angela Ortigoza of Pontifical Catholic University in Santiago, Chile told that Vitamin C is usually known as an effective, harmless and inexpensive therapeutic alternative and she wasn’t involved in the current study. Angela also that it might be difficult to make patients desist from such deep-rooted preconceived ideas, even considering the certainty of this evidence, so variability in decision-making is to be expected, Intake of vitamin C to prevent a common cold usually won’t work and its helpful in treating immune system.

There are 17 ongoing trials investigating common cold treatments, including 12 for adults, four for kids and one for all ages. Five trials will report on nasal symptoms, including one for kids, van Driel noted.

Many herbal remedies are still under testing and the project “magic bullet for the common cold” may need to follow another approach.