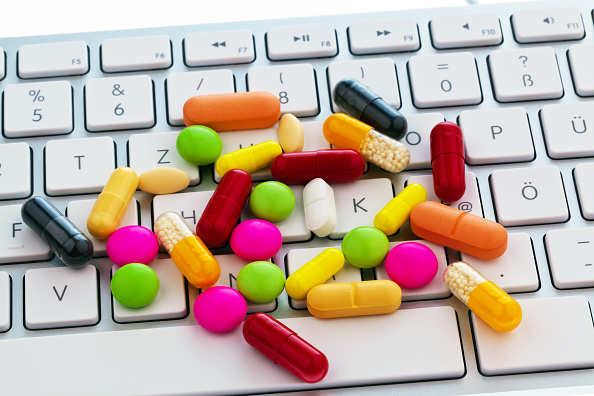 While petitioners brick and mortar pharmacies asserted that selling medicines online posed a risk to consumers’ health, companies operating in the e-pharma space said the Drugs and Cosmetics Act in its current form does not include the digital medium. They have also urged regulators to provide more clarity.

“If the court had approached the regulators, they would know that steps are already being considered to legitimise the new channel,” Dharmil Sheth, co-founder and CEO, PharmEasy, told TOI. He said companies such as PharmEasy and others already comply with draft rules released by the regulators in August requiring them to register with the Central Licensing Authority, and have qualified pharmacists on board, and despite that e-pharmacies face regular disruptions.

With close to $170 million invested in the online pharmacy business in 2017 and 2018 (as per data from Venture Intelligence, a firm that tracks venture investments), companies including NetMeds, PharmEasy, 1mg, have grown in double digits on the back of a deep discounting model and by providing convenience to consumers. The court’s order is likely to apply brakes on this momentum.
Prashant Tandon, founder and CEO, 1mg, said prima facie the move should not affect members of the digital health platform (DHP), an association of e-pharma players, of which Tandon is the president. “We welcome any move towards identifying and taking action against those violating the Act,” he said.

In an earlier statement by DHP in September, the association noted that “vested interests in the pharmacy retail and distribution sector are opposing the e-pharmacy model.”

Pradeep Dadha, founder and CEO, NetMeds.com said they would not be able to comment till the legal team examines the ruling.

A recent FICCI study found e-pharmacy could soon account for 5%-15% of the total pharma sales in India from its current share of just 1%-1.5%.