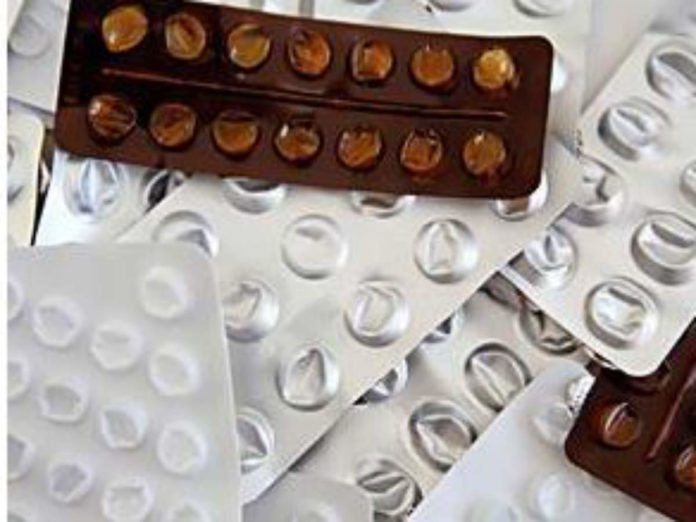 NEW DELHI: The health ministry was actively mulling compulsory licensing, apart from price capping, of “orphan drugs” (for rare diseases), when the department of pharmaceuticals abruptly issued an order exempting such medicines from price control, derailing plans to make these drugs affordable.

The health ministry discussed price capping and invoking compulsory licence for these “exorbitantly” priced “orphan drugs” at a meeting on January 3, the day when DoP issued its order notifying changes to drug price regulation and removing price caps from several essential medicines, including patented and “orphan drugs”.

In fact, even before the meeting, health secretary Preeti Sudan wrote to the department of industrial policy and promotion (DIPP) urging “to explore the feasibility of bringing drugs used for treatment of rare diseases under compulsory licensing so that their costs become affordable to patients”.

TOI had reported on Saturday that the health ministry had also raised similar concerns about high prices of “orphan drugs” and the issue of their unaffordability with pharma secretary Jai Priye Prakash. Despite this, department of pharmaceuticals moved to exempt patented and “orphan drugs” from price control.

“The decision reveals a deep discordance between various arms of the government — the health ministry which is charged with safeguarding health of the public and the DoP which oversees pricing. Because of the serious negative impact, this decision will reduce accessibility to highly priced drugs ,” All India Drug Action Network co-convenor Malini Aisola said.

A compulsory licence is a provision under the Indian Patent Act which allows the government to mandate a generic drug-maker to produce inexpensive medicine in public interest even as a patent on the product is valid.

India has issued only one compulsory licence so far for a cancer drug.