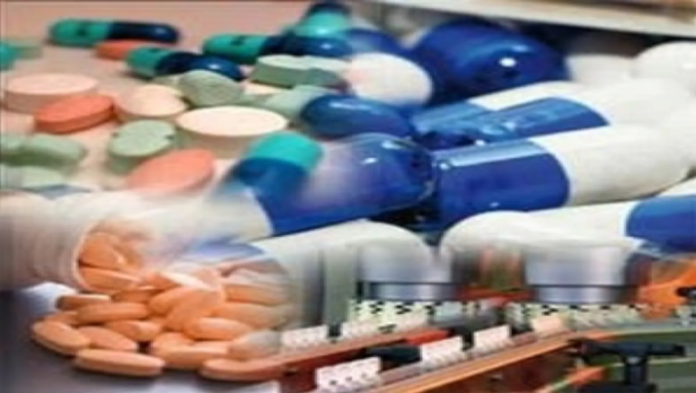 New Delhi : The Union health ministry will soon be adding various strengths or delivery forms of 16 drugs, including antipyretic drug paracetamol 500 mg, analgesic diclofenac in ointment format, among others, as over-the-counter (OTC) drugs under Schedule K of Drugs Rules, 1945.

The move is to add them under a single serial number 40, after the recently added serial number 39 for anticeptic liquid for household use.

Based on the provisions of Chapter IV of the Drugs and Cosmetics Act and Rules these drugs can be sold by retail OTC without prescription of a Registered Medical Practitioner (RMP), subject to certain conditions.

The conditions are that the maximum duration of treatment/use should not exceed five days and if the symptoms do not resolve the patient should consult Registered Medical Practitioner.

The pack size may not exceed the maximum doses recommended for five days. Each pack of the drug may be accompanied with Patient Information Leaflet (PIL). The indication claimed should be same as already approved by the Licensing Authority under Rule 21(b) for the categories mentioned in the list.

A draft rule has been notified by the Ministry in this direction. It has also issued a notice along with the notification that the draft rules shall be taken into consideration on or after the expiry of a period of thirty days from the date on which the copies of the Gazette of India containing these draft rules are made available to public. Objections and suggestions which may be received from any person within the period will be considered by the government.