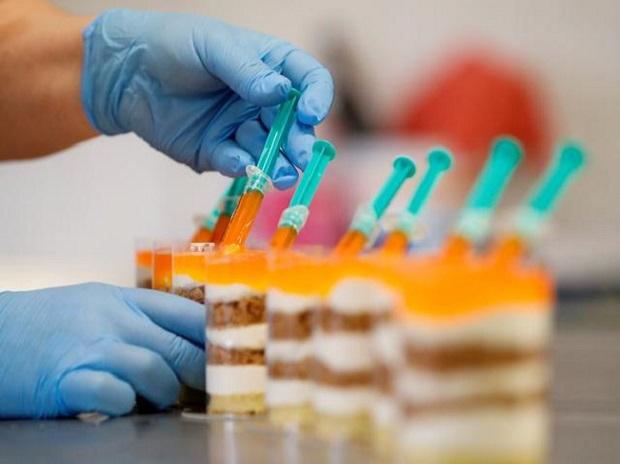 New Delhi : Hester Biosciences on Sunday said it has tied up with the Gujarat government to explore production of COVID-19 vaccine through technology transfer from Bharat Biotech.

The Ahmedabad-based firm said it has already initiated the discussions with Bharat Biotech in this regard.

“A triparty consortium has been formed with the Government of Gujarat as the lead partner, to explore the prospects of manufacturing the Covid vaccine through technology from Bharat Biotech,” Hester Biosciences CEO and MD Rajiv Gandhi said in a statement.

The discussions are currently ongoing with Bharat Biotech towards reviewing the infrastructure at Hester, the technology adaption process and the regulatory compliances, he added.

Based on the outcome of the review, the next course of action will be determined, Gandhi noted.

Hester Biosciences is a leading player in the animal healthcare segment. It is the second largest poultry vaccine manufacturer in the country.

Only three vaccines have so far been approved to be sold in India — Covaxin, Covishield and Sputnik V.

Sputnik V has been approved to be imported from Russia by Dr Reddy’s, but is yet to be widely available in the country.

Last week the Delhi government urged the Centre to use its special power to allow more firms to manufacture vaccines.

Delhi Chief Minister Arvind Kejriwal wrote to Prime Minister Narendra Modi, saying the Centre should share the vaccine formula of the two manufacturers with other capable pharmaceutical companies to scale up production in the country.

He said the Centre can also terminate the monopoly on vaccine production through the patent law.