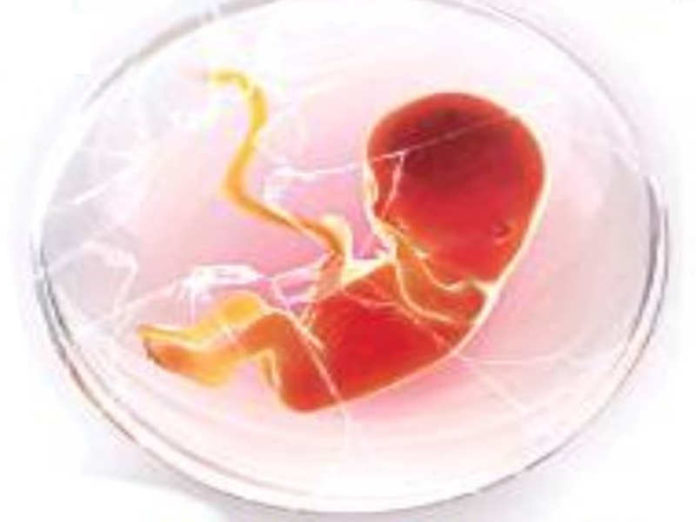 BENGALURU: Promised a child or twins through surrogacy, a man paid an IVF centre Rs 4.75 lakh only to be told later by doctors that single men can’t have a child through this process. Realising that he’d been cheated, he approached a city consumer court which slammed the centre and ordered it to pay compensation.

Martin Sujay, a divorcee in his early ’40s from Mysuru, came across an advertisement in mid-2016 in a Kannada newspaper by Dr Rama’s Fertility IVF Centre which said it facilitated surrogacy. He contacted the centre and was assured by specialists that he could have a child through a surrogate mother for around Rs 7 lakh and twins for an additional Rs 1.5 lakh. After visiting the centre in Indiranagar, Sujay was convinced into paying the initial amount of Rs 2.25 lakh on August 19, 2016.

IVF doctors told to refund Rs 4.8 lakh to Mysuru man
Sujay said doctors at the centre would not introduce the surrogate mother for nearly eight months. On April 25, 2017, he was coaxed into paying an additional Rs 2.5 lakh, but only to be told that the surrogate mother was on the way to the clinic, had met with an accident, had taken half the money and run away. He was assured they were looking for a new one. When Sujay and his parents finally confronted doctors, they said: “It’s not possible for single parents to have a child via surrogacy.”

When Sujay and his parents confronted doctors, they said: “It’s not possible for single parents to have a child via surrogacy.”

The centre’s representatives offered to refund a portion of the money, stating that expenses for some tests were conducted on Sujay and the surrogate mother who remained non-existent. When the victim insisted on a full refund, doctors said they’d found another surrogate mother. Sujay approached the consumer court in Shantinagar on March 2, 2018 with a complaint against the centre’s CEO Dr Rakhee Mishra and Dr Papolu Rama Devi.