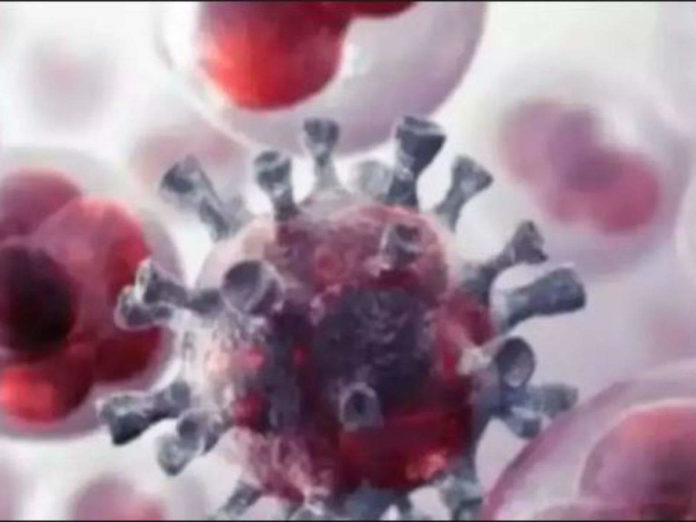 Skin cancer deaths among men have soared in nations since 1985, with mortality rates among women rising more slowly or even declining, researchers told a medical conference in Glasgow on Sunday.

Reasons for the discrepancy between sexes are unclear but evidence suggests men are “less likely to protect themselves from the sun” or heed public health warnings, lead researcher Dorothy Yang, a doctor at the Royal Free London NHS Foundation Trust in London, said.

In eight of 18 countries examined, men’s skin cancer death rates increased over three decades by 50%. In Ireland and Croatia it roughly doubled. Also seeing a sharp jump were Spain and Britain (70%), The Netherlands (60%), as well as France and Belgium (50%).