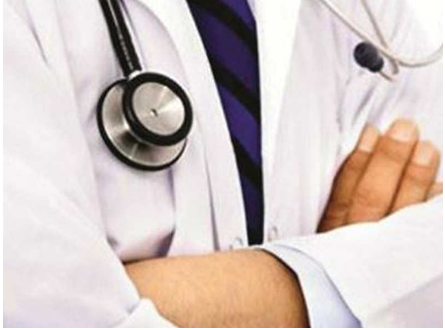 HYDERABAD: The Telangana Medical Council executive and general body meeting on Wednesday took several decisions to rein in errant doctors, including suspension of a psychiatrist.

Council chairman Dr E Ravindra Reddy, in a press note on Thursday, said, “Dr Sona Kakar, a psychiatrist and psychotherapist of Columbus Hospitals in Begumpet, was suspended for six months acting on charges levelled by one T Harita Reddy. The complainant opted for couple counselling for her marital discord, but Kakar had never given the couple counselling and instead has taken a unilateral decision of giving 21 sessions of individual counselling with no positive result. Harita Reddy also alleged that Kakar has not given them couple counselling for which they have enrolled and this lead to irrevocable repercussions on them and cost them money and kept their lives on hold. Kakar has failed to provide them with the video footage of counselling. Due to this unfair and unethical practice, Dr Sona Kakar was suspended for six months.”