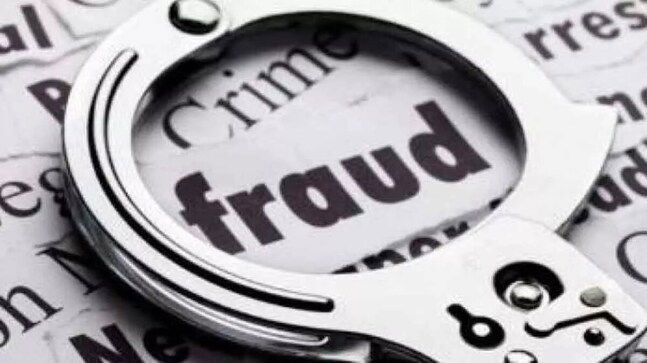 Hyderabad : The Hyderabad police busted a gang that was involved in the MBBS medical seat scam and arrested a person named Ashok Shah who was the kingpin of the gang.

According to Telangana police, a gang involving a few persons from Bihar, Bengaluru and Koramangala were duping gullible medical aspirants promising them seats in top medical colleges by taking huge amount of money from them.

Based on a complaint filed by the victim who had paid Rs. 10.16 lakhs to a person named Ashok for allocating an MBBS medical seat at KIMS in Bengaluru, the cybercrime police from Hyderabad started investigation and finally tracked the gang’s kingpin Ashok Shah and arrested him on May 26.

The police said that the accused who is a 30 year old man was arrested from Bihar and was brought to Hyderabad on a transit warrant. The gang which is behind the scam had even set up an office in Koramangala, where a few of the local victims went to pay the amount in cash for buying the MBBS medical seats.

In fact, a case was also booked by the Koramangala police and they were in the process of investigating the issue. However, the Hyderabad cybercrime police took the lead in the case and tracked the accused and arrested them and produced them before the court.

Going into the details of the case, it is learnt that the victim Y Vennela, who had completed her intermediate and appeared for NEET exam and was waiting for counseling had received an SMS on her mobile phone offering her a medical set at KIMS Bengaluru.  Believing the SMS, the victim contacted the concerned persons and as per their directions she had deposited Rs. 10.16 lakhs into their accounts, but after a few days, the concerned person’s phone got switched off and it was then the victim realized that she was duped. Soon after that the victim filed a complaint with Hyderabad police cyber crime on April 21, 2022. Based on the telephone call records and other technical evidences, the police traced the accused and finally arrested them.

Cyber crime Assistant Commissioner of Police KVM Prasad from Hyderabad said that students and parents should not fall in to the trap of such people and urged them to confirm and reconfirm before they pay the amount to anybody. The police also warned the public not to believe those who offered medical seats and requested them not to transfer money. “Medical seats in India are allocated only through counseling. There are not back door admissions and people should not fall to the tactics of fraudsters who will dupe them and later abscond,” informed the ACP.