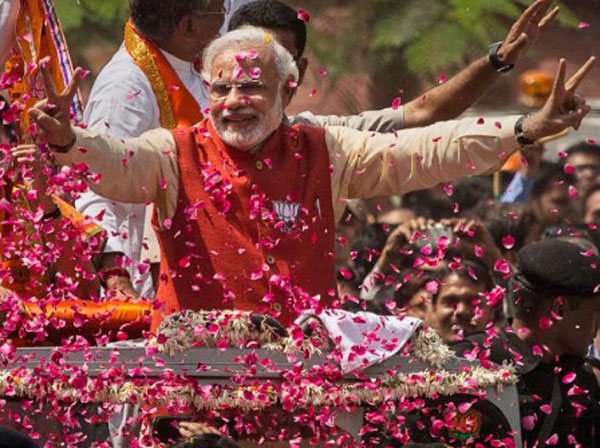 Gushing over Modi’s thumping victory, Mr Nath further said, ‘the triumphant march of PM Modi has re-invoked more positive feeling of coming of “Acche Din” to the Indian Medical Devices Industry and acting on the partially finished agenda by Modi2.0. 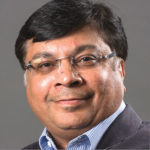 Mr Nath adds, ‘The vote of the people of India is an affirmative appreciation of steps taken by Him to provide relief to commoners. Before he took the reins at the centre, unaffordable healthcare would bankrupt families. Post Ayushman Bharat and Price Caps on Stents the public got assurance of extending further Price Controls to other medical devices in the BJP manifesto.’

Applauding Modi Govt’s achievements in the last five years, Mr. Rajiv Nath said “The last five years witnessed significant developments in the medical devices sector with noticeable focus by various Ministries of Government focusing on this earlier neglected sector, having realised the huge potential of this sector for unleashing Make in India and to become the next big Brand India success story after IT & Pharma.’

Mr Rajiv says, ‘The experimental and tentative steps taken to address inverted duty structure for some devices, price caps on Stents and Knee Implants, Indian Certification for Medical Devices, bringing in Medical Devices Rules , establishment of Kalam Institute of Healthcare Technology and Andhra Med Tech Park in Vishakapatnam, drafting an Essential list of Diagnostics and establishment of Medical Devices Promotion Council in Modi 1.0 needs to be now taken forward to the logical conclusion in Modi 2.0.’

According to industry leaders, there is an urgent need for the Govt. to accelerate further reforms for which foundation has now been laid and supportive measures in order to boost medical device manufacturing within the country, reducing huge import dependency in this sector which is still at 70-90% and a staggering 31000 Cr Rs imports bill, minimizing outgo of foreign reserves, and making quality healthcare affordable and accessible to the masses at large as initiated under Ayushman Bharat.

The first term of the Modi government has been very eventful and progressive for the presently valued $10 billion Indian Medical Device Market which saw a series of serious measures being taken by the government for the Indian Medical Devices Industry which looked positive and beneficial to the end consumer but voicing the concerns of Domestic Medical Devices Industry Mr. Rajiv Nath urged  for expediting steps for patients’ protection, stronger quality &amp; Safety regulations, price controls to make devices and quality treatment accessible and affordable and ethical indigenous manufacturing viable.’

Priority issues raised by AIMED are:

‘We stress these are vital and strategic to meet the health-for-all National agenda of PM Modi and aligned to the Health Policy 2017, to make quality healthcare accessible and affordable for common masses and to place India among the Top 5 Medical Devices manufacturing hubs worldwide and end the 70-90% import dependence forced upon us and an ever increasing import bill of over Rs 31, 000 crore ! Pseudo Manufacturing & Unethical marketing is harming consumers and disallowing manufacturing to succeed in India by well meaning investors, ‘Added Mr Nath.

The Indian Medical Device Industry is very upbeat with Modi Govt’s victory and is more than buoyant that right from trade margin rationalization to ensuring a separate set of legislations and regulatory framework to govern the medical device sector and everything in between will be looked afresh and hastened up by Modi Govt. to galvanise the domestic medical device manufacturing sector.