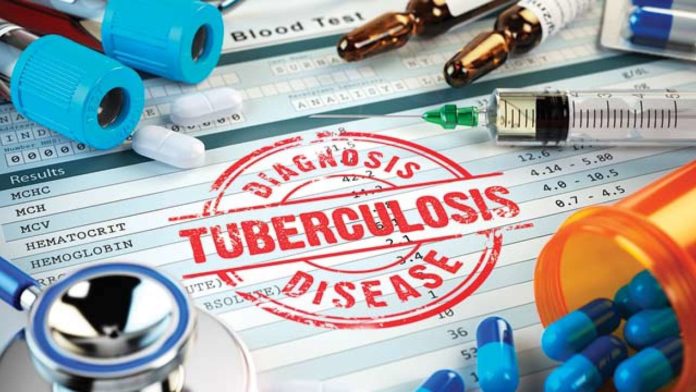 Volunteers and Asha workers from across the district would be visiting households in rural parts of the district that are vulnerable to infection of TB. “The drive would be underway till November 24,” a senior official of the district health department said.

There are a large number of people who do not even know that they are suffering from tuberculosis due to lack of proper diagnosis. With lack of proper treatment, the health of TB patients deteriorates further.

The health official said that all government hospitals had the facility to screen and treat TB patients. People who have cough or fever for over two weeks and if there is also remarkable drop in their weight and appetite, should get themselves checked for TB.

The TB department has a continuous programme of sensitizing people about the disease so that people approach hospitals for treatment. The awareness includes informing about the nature of the disease, how it needs to be identified and how people should be convinced to go and approach a hospital to get the necessary tests done before it is too late.

During the next fortnight, the volunteers and Asha workers would intensify their work further to trace TB patients. “The district health machinery has all the needed facility to treat TB. The Nashik civil hospital and NMC’s Zakir Hussain Hospital also have the cartridge-based nucleic acid amplification testing (CBNAAT) machines to detect presence of TB bacteria in a human body. The diagnosis system has become easier at government facilities,” a senior health official said.