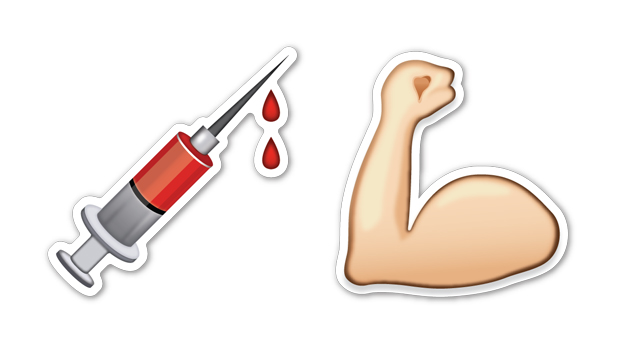 27 years old gym trainer has been arrested for the possession of steroids worth over Rs 10 lakh and he is selling these steroids illegally to the bodybuilders. With his arrest, Police has started a crackdown on illegal sale of steroid to bodybuilders.

According to the police officials, the misuse of steroids increasing day by day and the arrest has been made after the information received by the senior gym trainers. During investigations, several gym trainers confirmed that they consumed these drugs and most common is Stanozolol, a man-made steroid which is very similar to the naturally occurring testosterone, and Deca Durabolin.

And the same steroid “Stanozolol” was used by the Ben Johnson in the 1988 Olympics which lead him to his disqualification. These drugs are used by the bodybuilders to build muscles and to bulk up without much exercise. These drugs also helped them in improving endurance and strength.

Gym trainers also shared that growth hormone (GH) and IGF-1 (insulin-like growth factor-1) have comparatively less harmful and were among the high-end hormonal intake that bodybuilders use. They also added that drugs like Synthol are also commonly used and if it consumed in high doses then it could lead to disastrous effects.

On taking action to stop misuse of steroids, police officials are working on the ways to target the peddlers first as part of the crackdown. The main thing that is mainly concerned is that the use of steroid doesn’t fall under the NDPS (Narcotic drugs and psychotropic substances) Act.  Because of that Police hand over those involved to the drug controller after nabbing them. The case has been registered by the drug controller. AB Vibin, Police officials said that their primary aim is to find those who illegally sell these drugs and not focusing on users as of now.

Bodybuilders and gym trainers also confirmed that there was also a general misconception that bodybuilders depend entirely on steroids for building a perfect physique.

A former Mr. Ernakulam winner also said that when he geared up for a bodybuilding show, he made a lot of dedication and hard work and used to consume half a kilo of beef and chicken every day for over a month, over and above the intake of egg whites. But he still needs additional supplements or steroids to maintain his body despite following such an extraordinary diet. He also shared that a properly balanced diet could help ‘balance’ the side effects of using the steroids.

Gym personal trainer also said that the side effects often start showing after a few months after an injection or a table intake. Consumption of vitamin tablets and a balanced healthy diet helping in reducing the risk of using the steroids.