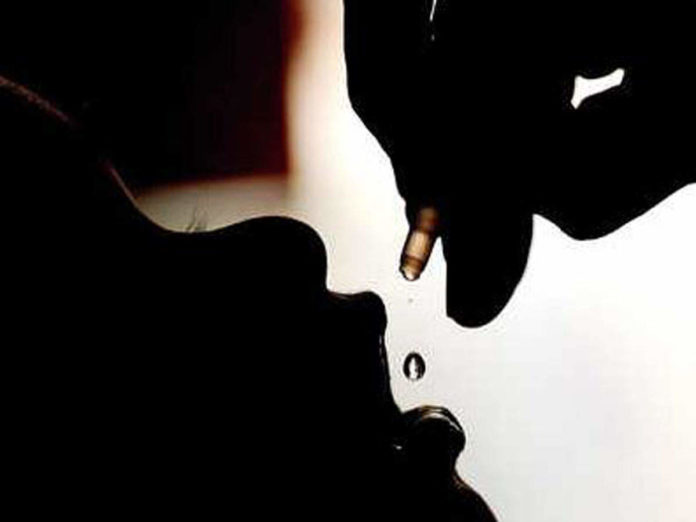 LUCKNOW: The measles and rubella vaccination campaign is finally reaching Uttar Pradesh. After 28 states and Union territories, the state government is set to launch the mega campaign on November 26.

The campaign will cover more than 7.8 crore children in 9 months to 15 years age group. According to World Health Organisation, measles is a major childhood killer disease while rubella causes congenital rubella syndrome (CRS) that is responsible for irreversible birth defects.

“The campaign is a major step towards reducing childhood mortality and addressing birth defects,” said Dr Ashutosh Agarwal, state routine immunisation officer, WHO national polio surveillance project, UP. He said the campaign was started in other states in February 2017.

Health officer, Unicef, Dr Praful Bharadwaj said, “The vaccine will be given irrespective of a child’s previous measles/rubella vaccination status or history of disease. It will cover public and private sector settings like schools and health facilities to reach out to children.”

This additional campaign dose will boost the immunity of child and protect the entire community by eliminating transmission of measles and rubella. Countering general fears around the vaccine, medical experts said the vaccine is being given in 163 countries of the world. “It has proven to be a highly safe and effective,” they added.

General manager, routine immunisation, National Health Mission, UP, Dr Ved Prakash said: “The idea is to protect children in age group of nine months to 15 years. So they do not get Rubella in future or pass it on to the next generation.”