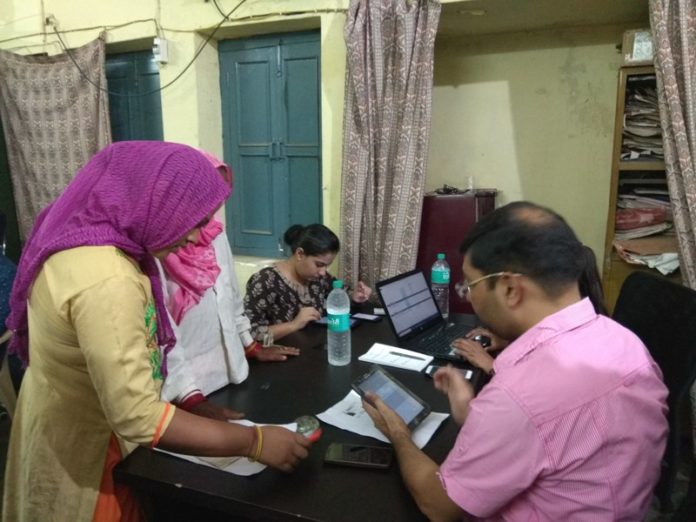 New Delhi: The National Health Agency (NHA) under Ministry of Health and Family Welfare has launched pilot for Beneficiary Identification System (BIS). It is a process which will confirm application from entitled beneficiaries.
Ayushman Bharat will target about 10.74 crore poor, deprived rural families and identified occupational category of urban workers’ families as per the latest Socio-Economic Caste Census (SECC) data, both rural and urban. Additionally, all such enrolled families under RSBY (Rashtriya Swasthya Bima Yojana) that do not feature in the targeted groups as per SECC data will be included as well.
The identification criteria (as per AB-NHPM guidelines) will be applied on SECC and RSBY database to confirm application from ‘entitles’ beneficiaries.

The BIS pilot drive was initiated at Sonipat, Haryana. The objectives of the pilot were to test the BIS application in both rural and urban settings, and to be able to match the SECC beneficiaries with the application search result. The families were also covered in the Additional Data Collection Drive (ADCD), individuals were advised to bring both their Ration Cards, Voter id card, Aadhaar card or any other government prescribed identity. 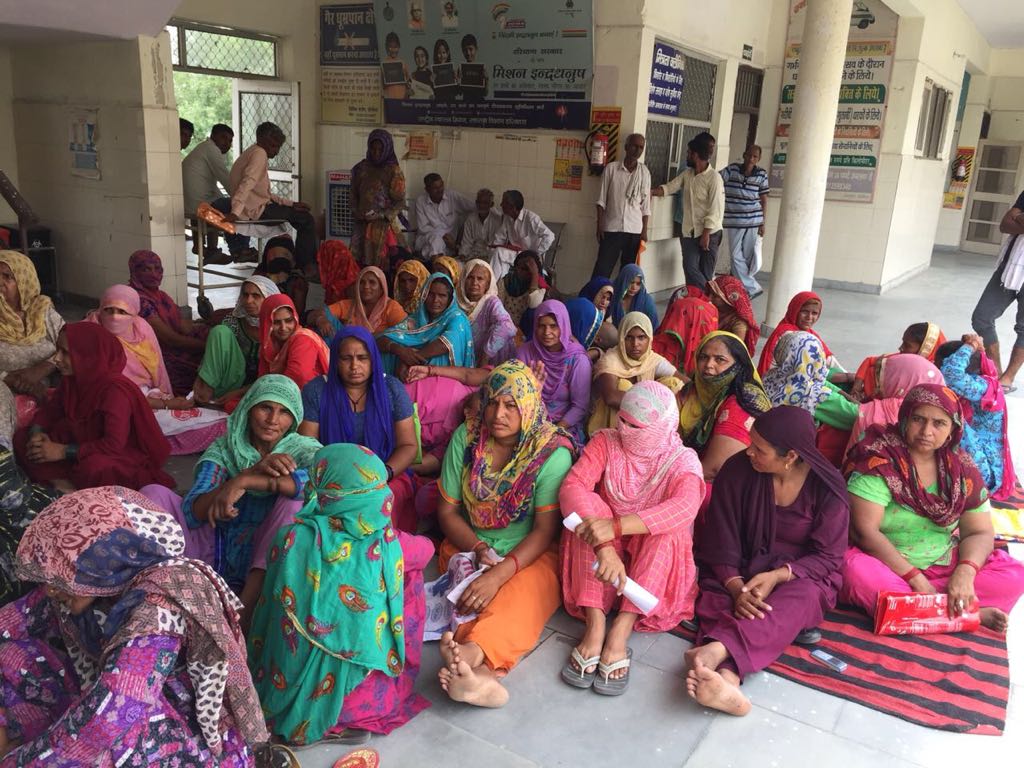 A second pilot was conducted after incorporating learning from the pilot at Dadri, Uttar Pradesh. To make BIS more robust and user friendly, more pilots are aligned at Chhattisgarh and Jharkhand also. The pilot received tremendous support and response from States and citizens. The citizens were mostly aware about the mission and thankful to the Prime Minister for such a life changing initiative. 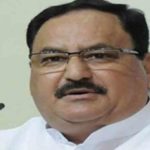 “Measures like identity validation through a mechanism like BIS will make Ayushman Bharat more accessible and transparent in approach. BIS will ensure that no entitled beneficiary will be deprived of his/her entitlement under the flagship mission.’said JP Nadda, Union Health and Family welfare Minister.